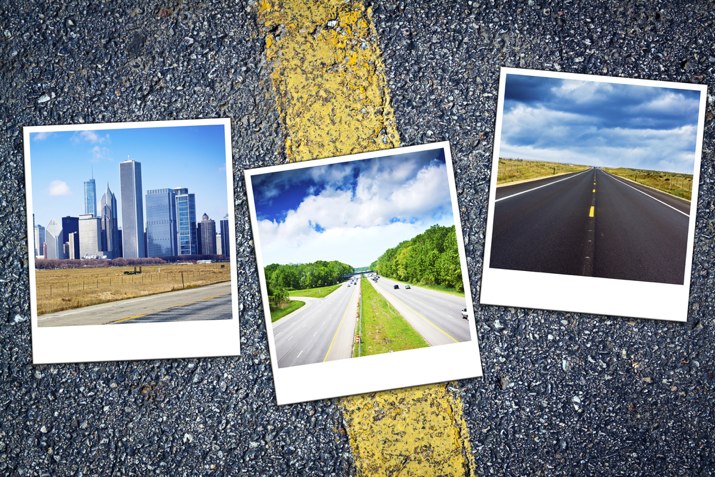 What did you do in 2012? Chances are your Facebook Timeline remembers more than you do. But when end-of-year nostalgia strikes, and it will, skip the endless status-update sifting and turn to startup Animoto, which just released a collection of video options for reliving your top moments of the past year.

With its “Best of 2012 Facebook Videos” launched today, six-year-old Animoto has found the perfect application for its patented automatic video-generating technology. Facebook members can now turn to Animoto to outsource the creation of their 2012 highlight reels. 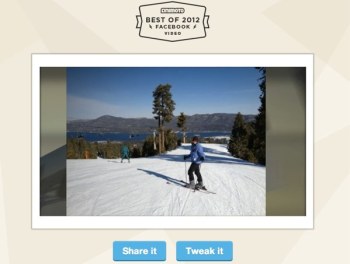 Animoto will pluck a person’s top moments from Facebook, set the montage to music, and spit out a shareable video in a matter of a seconds. The end result is a short and sentimental video for reflecting on your life in 2012, as documented on Facebook.

Yes, the stock videos — you have five to chose from — are pretty cookie-cutter, and only 30 seconds in length, but Animoto offers plenty of customization options for those who want to take the extra time to adjust the style or music, select different pictures and videos, and write their own captions. Just note that should you wish to add in more content, Animoto will ask you to pay up for the privilege.

New York-based Animoto was founded in 2006 and competes with Stupeflix and Magisto. The video creation service, which has raised $30 million in funding to date, has 5 million users and 60 employees.