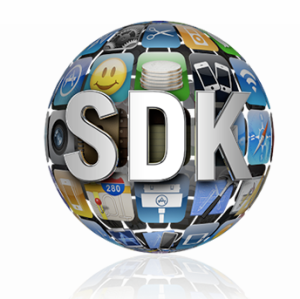 At its iPhone 3.0 software preview event in Cupertino, Calif. today, Apple gave out some pretty huge statistics for the iPhone platform so far. The two big ones: There are now over 25,000 apps in the App Store, and those apps have been downloaded over 800 million times.

It took Apple just eight months to reach the 25K/800 million mark. And given previous statistics, that means the store is still growing as strong as ever. So it should be no surprise that all of its major competitors in the mobile space have now launched or announced plans to launch their own app stores.

But it will be hard to displace Apple as some 50,000 companies have joined the paid iPhone developer program. And while over 17 million iPhones have been sold, even more impressive is that 30 million iPhone and iPod touches have been sold when you add the two together. That’s a huge base which is still expanding quickly.

Some other interesting stats:

You can read over more of our notes from the live blog and FriendFeed room. We also have a rundown of some of the key new iPhone 3.0 features and the news about Push Notification.