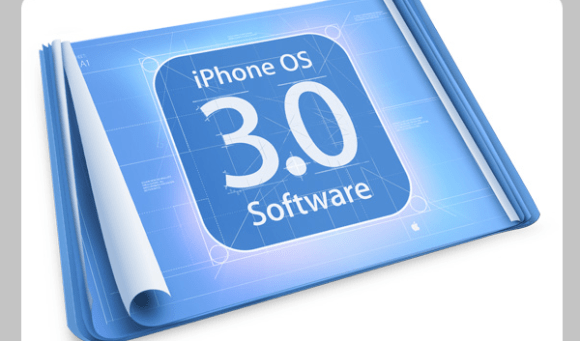 Well, Apple is having an event in March, but it won’t be showing off any hardware. Instead, March 17 will mark a special event to show off a preview of the new iPhone 3.0 software.

This likely means we can expect the software relatively soon, probably this summer around the normal iPhone refresh time (June or July). And now the speculation can officially begin on whether we’re going to see new iPhone hardware as well (not that it already hasn’t).

This event is notable because it did not have a special event just for the iPhone 2.0 software when it launched last year. It worked those details into last year’s WWDC. That was a huge update, so that tells me that 3.0 could be even bigger if Apple doesn’t want to wait until this year’s WWDC (which will likely be in June again). What could it entail?

Well, it seems like Apple needs to address the background task question now. June will mark a year since Apple first announced its Push Notification plan, which was supposed to roll out in September, but has been postponed indefinitely. Some of Apple’s smartphone rivals like phones running Google Android and soon the Palm Pre will allow for background tasks from third party applications, while the iPhone does not. Could we see real background application support (perhaps limited) announced at this event?

Another possibility is that Apple is getting ready to drop a bomb on developers. That is to say, perhaps Apple feels the need for an event because its getting ready to move beyond the standard iPhone format. What if Apple plans to use the iPhone OS in a new product? Like maybe a tablet/touch netbook that has been the subject of a ton of rumors recently.

It’s all speculation at this point. The event invite gives no details beyond this being an “advanced preview” of what Apple is working on. But with an event, you can bet some big changes are coming.