The signs were all pointing to a tomorrow launch of the 2.2 software update for the iPhone — Apple jumped the gun. (Though I guess technically it is Nov. 21 on the east coast of the U.S.) The update is available now through iTunes, and it’s actually larger than the big 2.1 software update that Apple pushed out back in September (246.4 megabytes versus 237.8 megabytes).

In terms of what’s included, it’s pretty much what we’ve been expecting, with a few other nice little features thrown in. Here’s a quick rundown:

Perhaps more important to people is what’s not included: There’s still no cut and paste functionality, still no MMS functions, still no voice dialing, still no Adobe Flash support, still no way to run apps in the background (and no mention of the ever-impending push notification system) and still no GPS turn-by-turn directions. 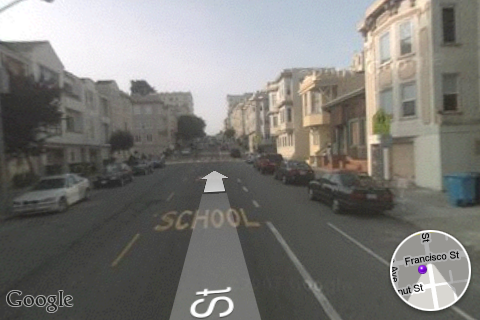 But, for me, the addition of the “return to home screen” functionality is huge. I have so many apps on my iPhone now that I found myself constantly flicking backwards to get back to do something like send a text message. It was beyond annoying.

Similarly, plenty of people had expressed their hatred of the software’s auto-correct while typing. In fact, I know someone who jailbroke their iPhone just to remove that feature. Now it can be done in settings.

I’m eager to try dropping a pin somewhere to find out a location’s address. I’ve wanted Google Maps on the web to add such a feature for a while.

And of course, the promise of better voicemail quality and fewer dropped calls is always good to hear as well. 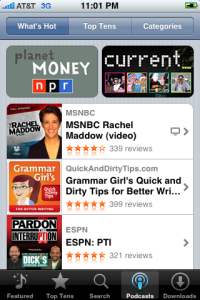 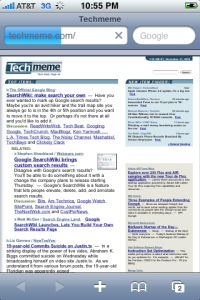 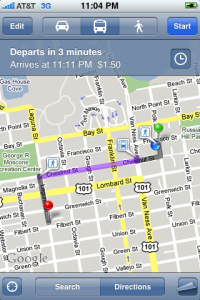 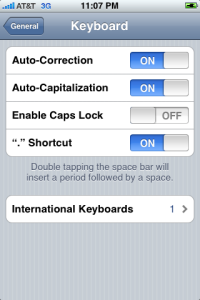