The App Store for the iPhone and iPod Touch is not even a month old and already we’ve seen a number of applications sent out with security issues and one, NetShare, that appears to violate AT&T’s own terms of service. But today an app was released that trumps all of those: I Am Rich, a $999.99 app that does, get this: Nothing.

As the description on its own page reads: “It’s a work of art with no hidden function at all.”

It would be one thing if the App Store was completely open and anyone could submit any app they wanted, but Apple makes developers submit every single app for approval before they can reach the store. You have to wonder: What on Earth is Apple doing approving such an app?

I’ve made it very clear that I am a huge fan of the App Store, I think it could be the start of something huge for Apple. But this one little app has the ability to undermine everything.

Not only is this application a lame joke for customers, it’s an insult to all the serious app developers out there who are still waiting for their apps to be approved, as Silicon Alley Insider rightly notes. Now we’re likely to see even more joke applications get submitted for approval, which will further clog up App Store waiting line.

I don’t see the point in having an approval system for the app store if junk like this can get by so easily. Either open the store completely or take the process seriously, Apple. 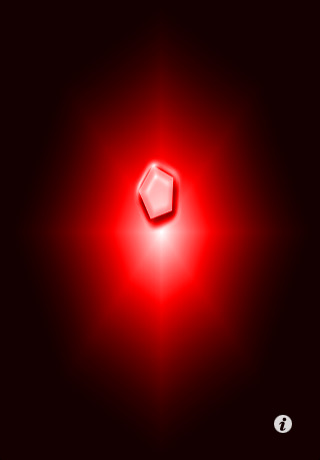