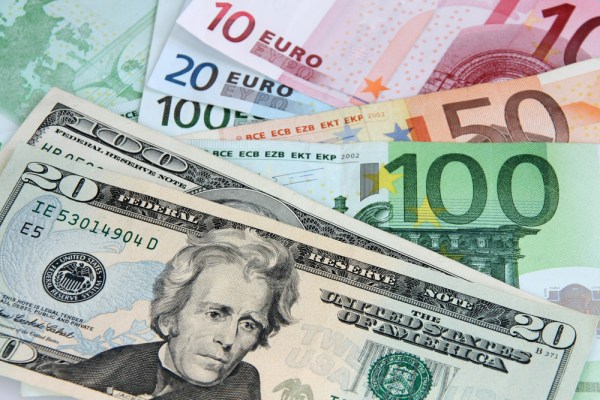 Talk about a backfire. Controversial Facebook co-founder Eduardo Saverin, who recently renounced his U.S. citizenship and came under fire for supposedly skipping out on U.S. taxes, might actually end up owing more money — an estimated $43 million.

Back in September 2011, Saverin decided to renounce his  U.S. citizenship for permanent residence in Singapore, which has no capital gains tax. It was said that Saverin would save upwards of $100 million in U.S. taxes because of the move.

According to PrivCo, a data analysis firm that ran a bunch of potential estimates, the $100 million Saverin would have saved was based on a fixed cost-per-share of around $30.  Since the Facebook share price has since dropped, it is estimated Saverin will owe the U.S. Treasury for every dollar below that fixed cost. With Facebook hovering around $27 per share, down nearly 30% in two weeks, he could owe around $43 million. If that share price goes up past the $30 mark, then the taxes owed changes. The calculation only applies to where the share price current sits.

Saverin has been bashed by the American media for skipping out on his obligations to Uncle Sam as soon as Facebook went public, but he countered that he had filed the citizenship paperwork back in January 2011 and only just got approved in September.

It’s worth noting that Saverin hasn’t exactly taken all of his money and run. He’s been active in the startup ecosystem as an investor and has put money into several startups, including Jumio, ShopSavvy, Qwiki, and CrowdMob.