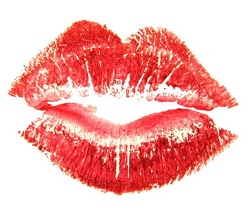 Vudu was sitting pretty 16 months ago. The set top box that streams premium content over the Internet to your television had over 5,000 movies from all the major studios except Sony and a bunch of smaller ones. This was impressive compared to its rivals, which at the time included traditional cable boxes and the first version of the Apple TV.

Now the company faces competition from many of the big guns in the digital entertainment industry. Not only has Apple significantly improved the Apple TV over the past year, Sony, Microsoft and a new player, Roku thanks to the help of Netflix’s content, have all come out to play. By “play” I mean battle to the death to control your living room.

That’s right, the films that few people fess up to watching despite the industry pulling in billions of dollars every year are coming to Vudu. The company has reached a deal with the AVN Media Network, an adult content company, to stream pornographic films on the Vudu, according to PC World. 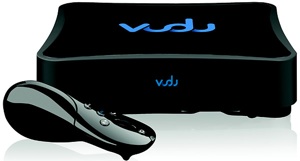 Here’s the kicker: The films will be available in high-definition — which may or may not be a good thing depending on who you ask.

Now there’s a compelling reason for some to buy the device again. The only issue may be explaining to your significant other why you went with the Vudu over its competitors. Perhaps the “it was on sale” lie will suffice.