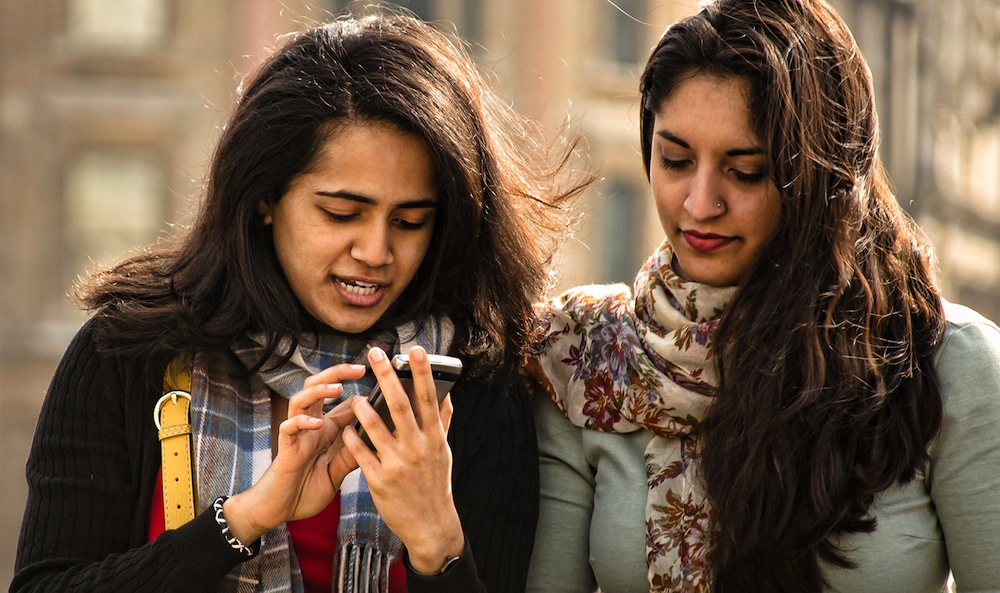 Social media startup Celly has closed a $1.4 million round of funding today to enhance communication for smaller groups and organizations.

Celly allows classrooms, government organizations, and other community groups to use a communications platform that cherry-picks some of the best elements from Facebook and Twitter. The obvious comparison for Celly would be a social networking platform that’s like Yammer but without the focus on businesses or companies, which means there’s no need to keep communication entirely closed to the outside world. Group organizers can start “cells” for their groups and link them to other community groups if it makes sense. Users communicate using 140-character messages (like Twitter), which also makes the service easy to use via SMS messaging.

In addition to its Android app, the startup also launched a new iPhone app today, which allows organizers and members of cells to communicate via messaging, participate in polls, track topics, and more.

Founded in 2012, the Portland, Ore.-based startup said people have created over 20,000 cells on the platform. The new funding round was led by Oregon Angel Fund (OAF) with participation from Upstart Labs, Portland Seed Fund, and others.