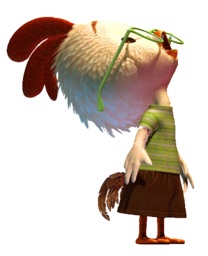 Despite being by and large a reliable service, Gmail was going to have a massive failure at some point. Today it happened and seemingly the entirety of the Internet started freaking out.

It was a problem no doubt, especially for many companies such as ours which rely on Gmail for business. But the outage really didn’t last all that long and overall it doesn’t look like any data was actually lost.

Perhaps because it’s run by the company that has become nearly synonymous with the Internet, Google, people felt Gmail was invincible. But it’s had some problems in the past and it will have problems in the future. It is still a service just like any other. And all services from time to time fail.

Why should Internet services be any different? Because we rely on them so much? Do we not also rely on power and phone services? Those fail too.

Instead, I think it’s that many people out there are still very uneasy about the idea of cloud computing. That is, the storage of your data on some server farm out in the middle of God-knows-where. It’s fine to be cautious, but take a step back and look at the bigger picture.

In the future, more and more data is headed for the cloud. It would take an event like a war against machines to stop this transition, and this is not the world of Terminator or Battlestar Galactica. 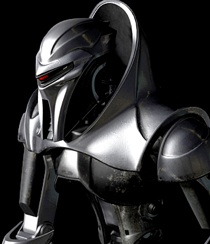 Just as many people were probably wary of putting their money into banks at one time, so too are many now fearful of giving their data to a third party. That will change with time. People will become more aware of the back-up systems these companies have in place to stop data loss. Services such as Gears will become more commonplace for the instances when you want to back up your data at home or take it on the road for a place that has no access to the cloud.

Internet services with a high failure rate are of course unacceptable. But I would hardly put Gmail in that category. Twitter was there a few months ago, but the company understood that, and has done a good job correcting those issues. If it did not, it would have been replaced by a service that worked eventually. Just as with anything else, you simply cannot use something that doesn’t work.

So while it should be no surprise tonight that we’re seeing tales of caution about the cloud, we will continue to move towards it. The fact of the matter remains that the trade-off of convenience versus having complete control over your data is still worth it for nearly everyone.

And let’s remember, Gmail is, after all, still in beta. (Okay, that’s a joke — get rid of that label already Google.)