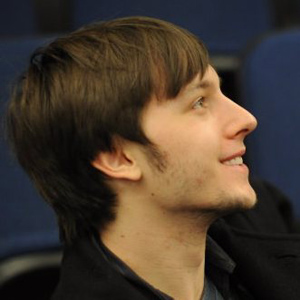 Ilya Zhitomirskiy, the 22-year-old co-founder of the Diaspora social network — which gained recognition for challenging Facebook — died this weekend, the company confirmed Monday.

Diaspora was announced by four New York University students, including Zhitomirskiy, in April 2010 and launched later in the year as a “personally controlled, do-it-all, distributed open source social network.” In other words: the anti-Facebook.

The project garnered a large amount of press in May 2010 when it raised over $200,000 on the pledging site Kickstarter, with Facebook CEO Mark Zuckerberg even reportedly making a donation. But later on, the site struggled to find further funding and relied solely on donations.

We at VentureBeat, who follow and talk daily with members of the startup community, would also like to extend our thoughts and condolences to Zhitomirskiy’s family, friends and co-workers.