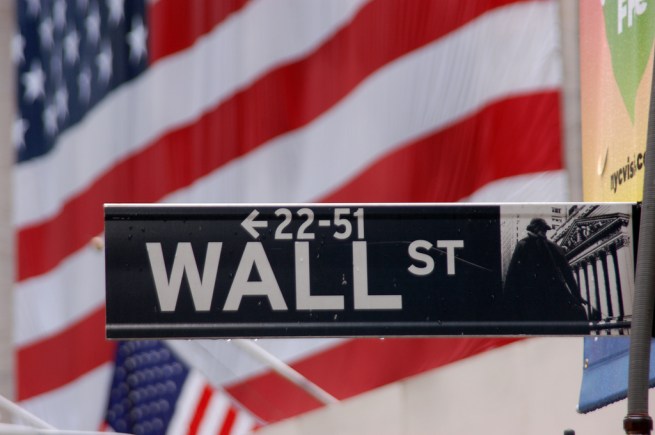 Add the House and the Senate to the growing list of parties with serious questions and concerns about how Facebook, its underwriters, and the NASDAQ handled the most anticipated initial public offering in recent history.

Both the Senate Banking Committee and the House Committee on Financial Services are now officially looking into issues surrounding the Facebook IPO. The committees will be conducting briefings with all involved parties, spokespeople confirmed in statements to Reuters.

The committees have yet to schedule hearings or publicly state what specific issues are under review, but we suspect they’re especially curious about whether Facebook and its underwriters violated securities law in the run-up to its offering, as has been alleged in a shareholder class action lawsuit.

“Effective capital markets require transparency and accountability, not one set of rules for insiders and another for the rest of us,” Senate Banking Committee member Sherrod Brown said in a statement. “There’s a lot that we don’t know about this IPO, but a lot that we do. We know that the SEC must fully investigate and take appropriate action if it discovers any violations.”

The Financial Industry Regulatory Authority and the Securities and Exchange Commission said Tuesday that they will review allegations of impropriety around Facebook’s IPO.

The congressional inquiries follow a tumultuous week for Facebook, which saw its share price plummet on Monday and Tuesday and only rebound slightly on Wednesday to close at $32. To make matters worse, as Wall Street shows signs of uncertainty about the company’s future, Facebook shareholders are more than a little disgruntled about being left out of the revised earnings estimate loop. They’ve filed a class action lawsuit against the social network and its underwriters for allegedly disclosing material information to select investors.