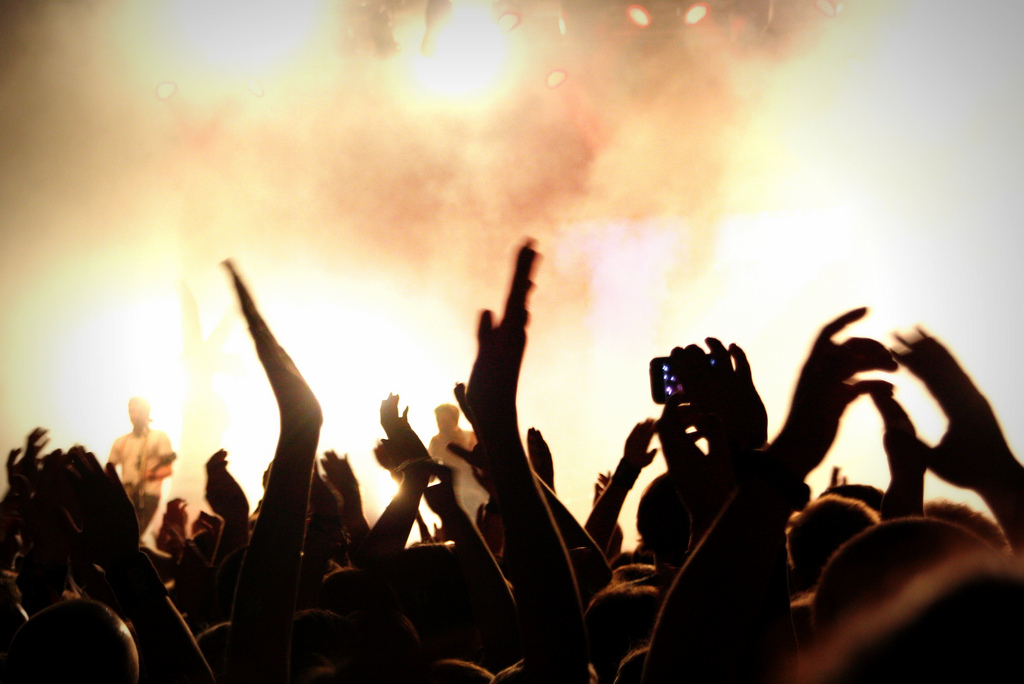 “BC has had legalized crowdfunding for a decade,” super-angel Mike Volker said last night at the Vancouver Enterprise Forum event on crowdfunding. “It’s the only place in North America, and there are no restrictions, no limits.”

Volker has been an angel for 30 years and currently runs two mutual-fund like investment pools that invest in startups. One is set up “normally” for accredited investors, and one uses a unique instrument to British Columbia: an “offering memorandum,” which allows a startup to sell its securities to anyone, regardless of their relationship, wealth, or minimum value of securities being purchased.

Crowdfunding for startups is now legal in the U.S., and you can actually market your equity online now, but only to accredited investors. The Crowdfund Act opened some doors, but only that one percent of the population can participate. That’s an unfortunately small crowd. 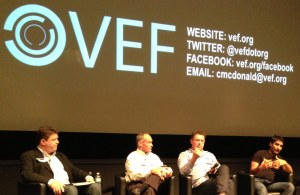 Above: Mike Volker on a panel at VEF (second from left)

And even when it works, crowdfunding for equity in the U.S. has onerous reporting requirements, which could cost up to $10,000 or more for a raise of only $100,000.

That’s something that U.S. crowdfunding sites like Fundable would love to be able to offer, but cannot legally today. And that doesn’t look likely to change soon, given the massive amount of SEC regulation that currently encumbers the JOBS Act and the Crowdfund Act. In fact, some crowdfunding investors say that the way the SEC has implemented the new law has actually made investing harder, not easier.

“In their attempts to make this happen the SEC has made it very complicated for portals and brokers,” Volker said. “You need a broker, so he needs a commission, and then the broker has tremendous responsibilities such as validating criminal record checks. It’s basically like a mini-IPO, and I predict it’s not going to do very well.”

But be careful what you wish for, American investors.

In spite of its availability in BC, the offering memorandum has not resulted in a flood of funding, crowd or otherwise. In fact, Volker says, it’s pretty much gone unnoticed:

“Everyone in BC can do it, and most BCers don’t know it.”

Perhaps that’s because it was too early, too bleeding edge. And perhaps now in the age of Kickstarter and Indiegogo it has a much better chance. There are certainly interesting places to use it and entrepreneurs who would find it useful.

“You can use the offering memorandum if you have investors lined up who don’t meet the angel investor qualifications,” Volker says. “It’s also useful if you’ve raised $400,000 via angels and now you want to bring on micro-angels or cherubs and add a little more.”