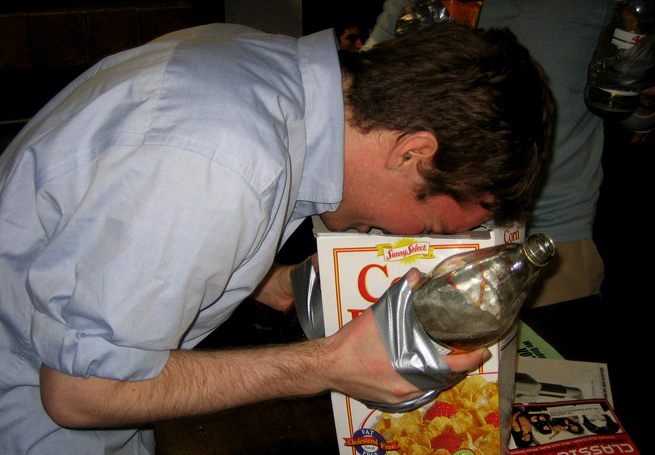 After a steady stream of complaints, Facebook will now delete photos from its servers within 30 days of getting a request instead of letting them languish for people to access later.

Facebook told Ars Technica that it has put new photo storage systems in place that allow for permanent deleting. In February, the company claimed that photos from the early days of Facebook were stored on older systems and that in turn produced many bugs and prevented photos from being deleted.

“As a result of work on our policies and infrastructure, we have instituted a ‘max-age’ of 30 days for our content distribution network (CDN) links,” Facebook told VentureBeat. “However, in some cases the content will expire on the CDN much more quickly based on a number of factors.”

A little backstory on the problem: To delete a photo from your Facebook profile, you click the “Delete This Photo” link under the image. While the photo is removed from your profile, a direct link to the photo itself can keep it floating around the web unless Facebook deletes it from its servers. So anyone with a link could still view that embarrassing frat party pic from college.

Even if you’re not Facebook friends with me, you can see this picture of a beer I took. Even if I delete that photo from Facebook, that link may still recall the photo. But now Facebook is saying it will completely rid its servers of that photo if I choose to scrap it.

This doesn’t mean Facebook’s many privacy troubles are over, but it’s at least a step in the right direction.