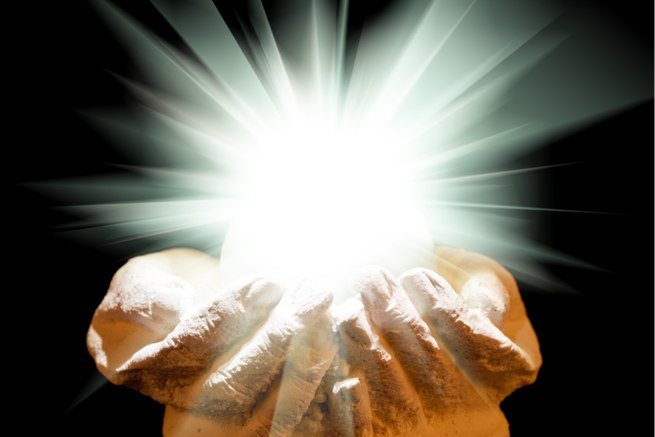 Digg is dead. But keep an eye out on that grave, because new owner Betaworks plans to resuscitate the once famed social news site. The company will unveil its surgically remastered machination on August, 1, less than two weeks from today.

“On August 1, after an adrenaline and caffeine-fueled six weeks, we’re rolling out a new v1,” said Betaworks team members Jake Levine, Michael Young, and Justin Van Slembrouck in a blog post Friday morning. “With this launch, we’re taking the first step towards (re)making Digg the best place to find, read, and share the most interesting and talked about stories on the Internet.”

Betaworks acquired the remaining technology pieces of eight-year-old Digg for a reported $500,000, after the Washington Post Company nabbed most of the service’s engineers for an estimated $12 million and LinkedIn collected 15 Digg patents for around $4 million. It was thought that Digg’s technology would be folded into News.me’s social news applications for iOS. Today, the team behind New York-based startup News.me, a Betaworks company, made it clear that Digg will be born again.

Digg is worth protecting, said the Betaworks boys. “We acquired Digg because we all need a product to help find, read, and understand what the Internet is talking about right now,” they said.

To remake Digg, a team of 10 engineers and designers are applying the skills they’ve learned in building social news apps. They’re starting with a whole new code base, essentially reconstructing Digg’s infrastructure to make the service far more efficient and affordable to run. They’re also surveying Digg’s community to get a better understanding of how people are consuming news and what they want from Digg.

What exactly will we see come August 1? We’re not quite sure, but we do know that the Digg brand will stay intact, the service will later fold in the News.me apps to make one big Digg product, it won’t just be a News.me clone, and Digg will most certainly be a work in progress.