Digitalsmiths is announcing today it has raised $12 million in a second round of funding for its video search and analytics business. It’s not a huge amount of money, but given the current economic climate, it’s significant.

The financing speaks volumes about the value of the company’s technology, which breaks down a video into its many parts and categorizes the pieces using computer vision, speech analytics, and other tools so that it can deliver useful tracking information for video producers.

Ben Weinberger, chief executive of Digitalsmiths, said the company can help video producers publish their videos to a wide range of sites. But it can also capture data on which parts of the videos everyone is watching and report back to the producer on what worked and what didn’t.

Maria Cirino, managing director of Boston-based .406 Ventures, which led the round, said that Digitalsmiths’ analytics will enable video sites and producers to do a much better job of monetizing video. 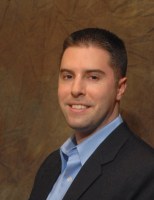 Other rivals — such as Brightcove — can publish content to a bunch of sites and deliver analytics as well. Videosurf uses its indexing to provide better search results to consumers. But Weinberger said Digitalsmiths has been refining its video search algorithms and other technologies since 1998, when it was a two-person startup founded by college students. Along the way, it’s added new technologies such as face recognition and object recognition.

“We analyze video frame by frame,” he said. “We have more than 20,000 hours of video indexed.” The data collected is intended to help video producers make more informed sales forecasts and advertising decisions. 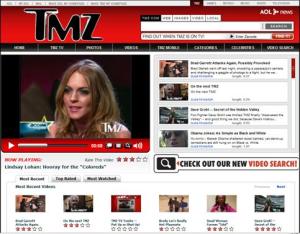 In the round, .406 Ventures was joined by existing investors Chrysalis Ventures and The Aurora Funds. The company has 40 employees and previously raised its first round of $6 million two years ago. The company will use the money to expand its engineering and product teams. As for raising the round in a downturn, Weinberger said, “It’s an experience I will always remember.”