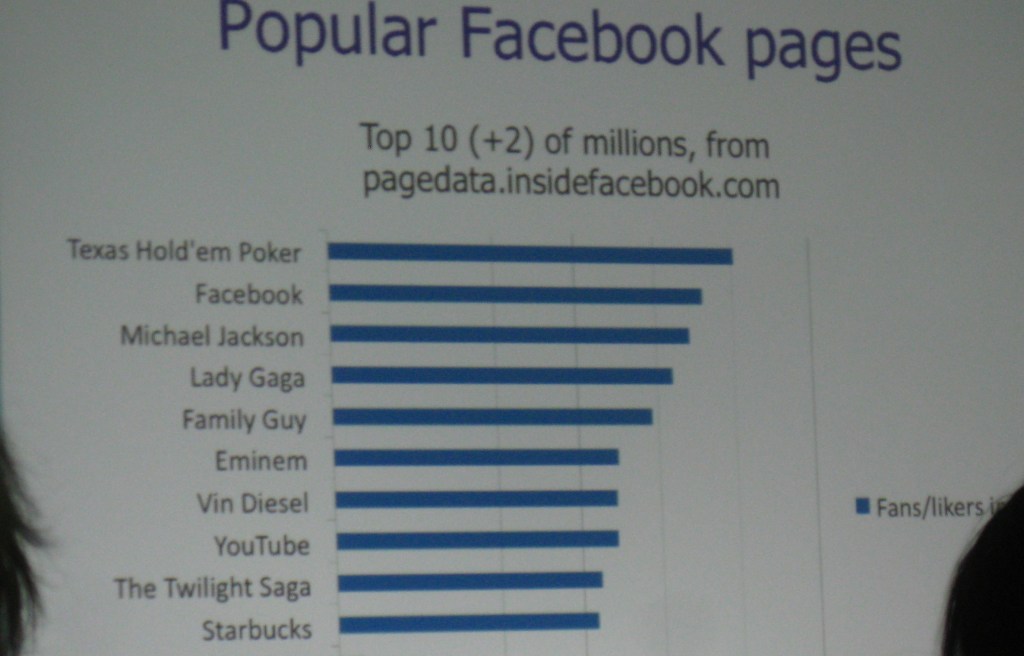 We’ve known for some time that Facebook has over a billion users. Now the social network has announced that it has over 15 million brands, too.

The number of total pages has jumped more than two million in the past three months to hit a new milestone: over 15 million, Dan Levy, Facebook’s director of small business said at an advertising conference in New York. In addition, a Facebook representative told me that the number of accounts using Facebook’s mobile management app for brands, Page Manager, is up to more than eight million.

It’s no shock that brands love Facebook because advertisers go where the people are. But the more than two million jump in page count since December is a pretty sharp uptick and a sign of increasing momentum.

Pages got their big overhaul almost exactly a year ago when Facebook gave brands big, beautiful cover photos and all the other Timeline goodies as well as vastly better admin controls. The Pages app itself launched just a month or two after that redesign.

Pages are a big part of Facebook monetization plans, of course, as Facebook continues to build its native advertising options such as promoted posts.