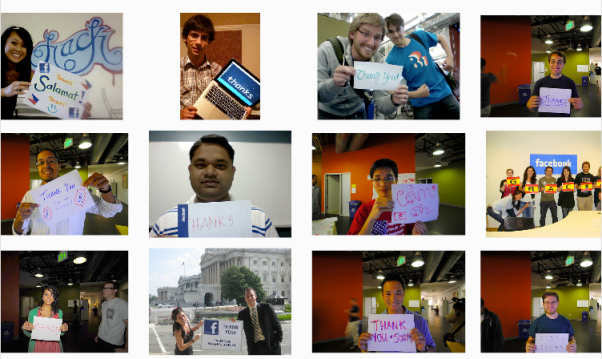 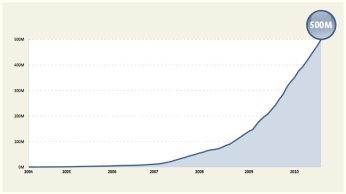 Facebook crossed a half-billion active users today, a little over six years after it launched out of Mark Zuckerberg’s dorm room at Harvard.

The company is celebrating by crowdsourcing stories from users about how the social network has affected their lives.

This milestone was expected for about a month, and it’s maybe even a little behind considering the company was growing at about 50 million users every two months and said it crossed 400 million users in February.

The next 500 million will be an altogether different challenge. Facebook is running up against the sheer population limits of potential users in the developed world. To maintain its growth pace, it’s making an aggressive push via mobile phones into emerging markets where millions of people have only just begun to access the web through these devices. Here’s a run-down of its strategy to get to its first billion users.

Zuckerberg will talk about Facebook’s future tonight in an interview with Diane Sawyer on ABC’s World News at 6:30 p.m. Eastern time.