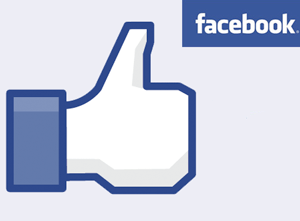 Facebook has yet to make a statement on the current number of total users. Some speculate that the company is holding off an official announcement until reaching a billion users, but it’s just as likely that Facebook is still waiting to achieve the 750 million mark.

The last time the company made an official announcement about its user base was in July 2010 when it reached 500 million per month for the first time since being founded in 2004.

Facebook’s monthly user base was unofficially reported as being over 600 million in January 2011, according to a leaked document from Goldman Sachs intended for potential Facebook investors.

If both the TechCrunch report and the Goldman Sachs document are accurate, Facebook’s user base is growing at an estimated rate of nearly 150 million users every six months.