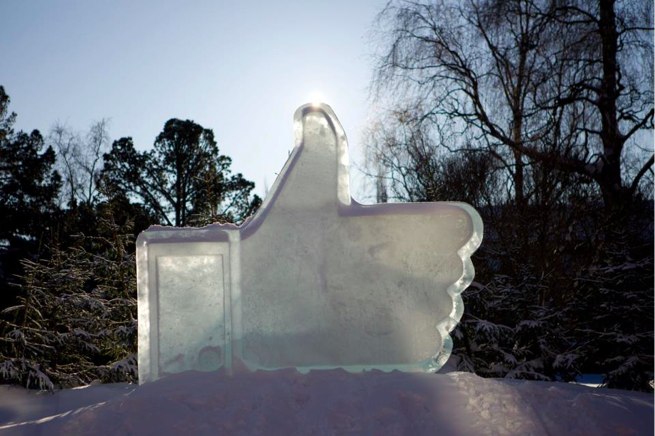 Here’s some news Wall Street is sure to “like.” Facebook’s major money-maker is looking sexier than ever to advertisers despite higher costs and drop-offs in performance, according to newly published research.

The social network’s advertising business, which contributed $3.1 billion to the social network’s bottom line last year, is booming. Facebook’s CPM (cost per thousand impressions) rate has ballooned by 41 percent in the past year, according to a report from social agency TBG Digital. 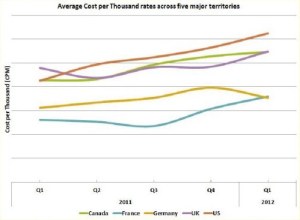 For advertisers choosing to fork over more for their social initiatives, the measured success of their Facebook ad buys was a mixed bag in the last quarter. The average click-through rate (CTR), or the rate at which users actually click on ads, dropped by 8 percent in the first quarter of this year for U.S.-based Facebook users. Advertisers in the news category, however, showed massive gains in the click-through department. In fact, the CTR skyrocketed by 196 percent between the fourth quarter of 2011 and the first quarter of 2012 for those in the news sector.

On the whole, advertisers are finding it far costlier to recruit a Facebook fan, TBG Digital found. The average cost per fan, or the amount an advertiser spends to get a “like” for their Facebook Page, rose by 43 percent in the first quarter of this year. “This is no great surprise with increased ad costs, reducing click through-rates, and an increase in competition,” TPG concluded. “Brands will have to work harder to be heard.”

Ultimately, regardless of the higher costs and questionable performance, retailers are still quite keen on Facebook advertising right now. Advertisements from retailers accounted for 23 percent of all ad impressions during the first quarter, making the retail category, which added roughly 10 percent share in one quarter, the most served ad type on the popular platform.

What do all these statistics mean? Facebook ads are commanding high premiums and demand is at an all-time high, even as units are delivering less engagement. Perhaps the latter troubling fact will catch up to Facebook in the long-term. But for now, the social network is sitting pretty as it prepares to go public.