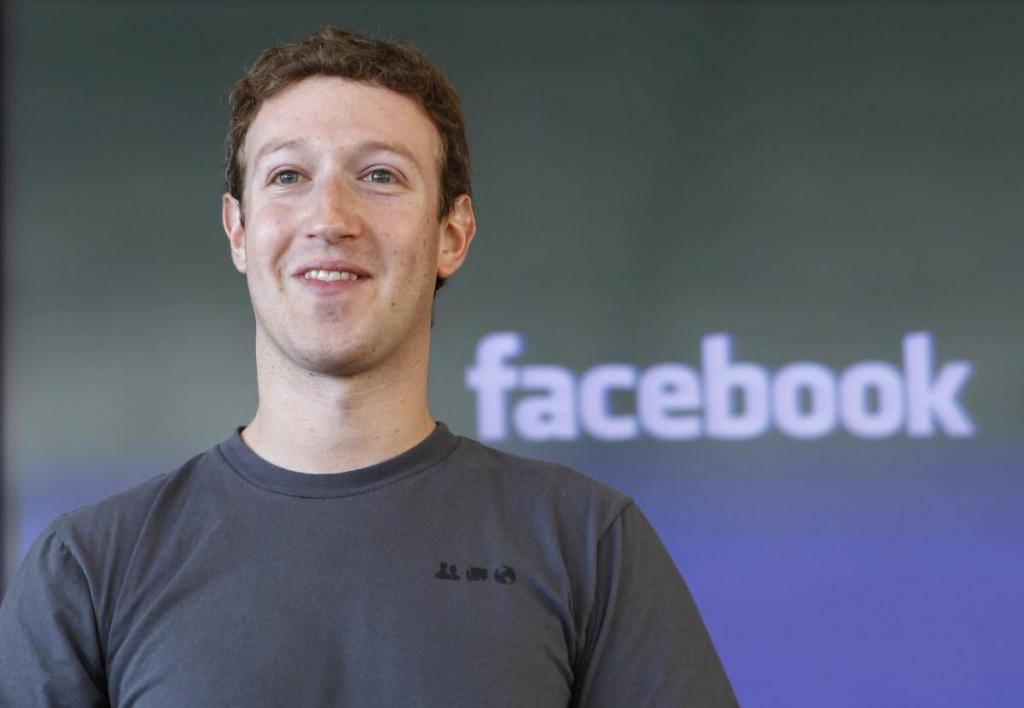 Facebook is launching a new App Center, “a place to find social web, desktop, and mobile apps” — and not just Facebook apps.

The App Center will bring Facebook’s 900 million users all the best in iOS apps, Android apps, web apps, mobile web apps, and even desktop apps. “The goal is to solve the app discovery problem… based on what you and your friends enjoy,” a Facebook rep told VentureBeat in a phone chat today.

You won’t just find free apps here, either. Facebook is also introducing paid apps. The company stated it expects in-app purchases to be developers’ primary money-makers for the time being; however, making paid apps available through the Facebook platform is the beginning of a very interesting business opportunity, both for devs and for Facebook.

Not only will Facebook’s App Center apps be personalized (as only Facebook, with its huge social graph, can personalize); it will also feature an iTunes App Store-like focus on quality. Each app will have star ratings gathered from users, and Facebook will also be collecting data on how often users come back to the app and how long they stay on it. Those scores will be combined to determine an application’s overall quality.

The scoring data will also be viewable by app developers, who can then use the information to tweak and perfect their creations.

App developers are today being asked to go to Facebook and create an “app detail” page with descriptions and screenshots, just like they’d do for Google Play or the iTunes App Store. Creating these pages is a requirement for being listed in the App Center.

App distribution and helping developers grow their apps has been a big concern for Facebook lately. The company has been highlighting Timeline-based growth for lifestyle, video, and media apps over the past several months. For apps such as Goodreads, that Facebook-linked growth has been truly phenomenal and has earned its own nickname: the Facebook Timeline bump.

Basically, as we’re sure Facebook would eagerly point out, when you have a captive audience of one billion people, distribution opportunities are through the roof. And as Facebook mobile web guru James Pearce told us in a recent meeting at Facebook HQ, the company is keen to become a top distribution destination for developers, especially for mobile web applications.

Facebook tells us it is not competing directly with Apple or Google. The App Center will send traffic to both the iOS and Android platforms. If, for example, you’re browsing Facebook’s App Center on your Android and you click a link for a plant/zombie game, you’ll be taken to that app’s Google Play page to install it.

So what does Facebook get out of the deal?

In following the money, you see quickly that Facebook has an advantage in terms of numbers. Being a platform-neutral party, it can distribute any kinds of apps on any kinds of devices. And it has the Mechanical Turk-style combination of human intelligence (in the form of star ratings) and machine intelligence (in the form of app performance and usage data) to render better scores of quality than just about any other distribution channel.

We’ll wait and see how App Center works out for user-seeking developers. For now, here are some sneak peeks of what the App Center will look like when it comes out of its developer-only preview:

One of Facebook’s risk factors as stated in its IPO documents was a weakness in mobile technology. We’re sure this App Center is part of the company’s bid to show investors it does, in fact, “get” mobile.

Facebook already has an app directory; however, it’s barely functional compared to what the company is rolling out today and does not include the ratings element or focus on quality. The app directory also launched in 2009 and was more than overdue for a refresh. Facebook began phasing out the app directory almost one-year ago, likely in preparation for the new hotness, a.k.a. the App Center.