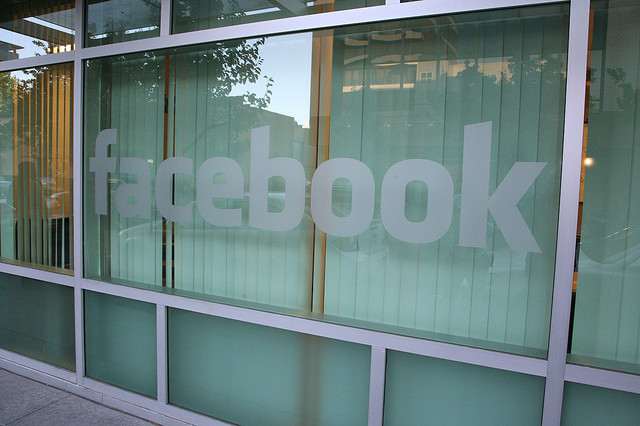 Green may be the color of money, but Wall Street bankers are only seeing blue — Facebook blue, that is.

The social network is poised to file its papers to become a public company in early 2012 — raising $10 billion in the process — and covetous bankers are hoping to hitch a last-minute ride to money town by way of the company’s expected $100 billion market valuation. Rival banks Goldman Sachs and Morgan Stanley are said to be the front-runners battling it out for the title of lead investment bank, according to the Wall Street Journal.

“The deal will be one of the most hotly contested offerings of the decade, with hundreds of millions of dollars in potential fees and bragging rights on the line,” the Journal reported.

Why the frenzy? Up for grabs in Facebook’s looming offering is roughly $220 million in IPO fees, according to investment analytics company Dealogic.

Goldman, the same bank that put together a private offering of Facebook shares to help the social network raise $1.5 billion in funding last January, is said to have lost some favor with the company because the original deal came close to violating U.S. securities laws. “Goldman solved the problem by limiting the offering to non-U.S. investors, but executives at the social-networking company became less enamored with the bank,” sources told the Journal.

But that doesn’t necessarily make Morgan Stanley, the top underwriter of Internet-related IPOs in 2011 according to Dealogic, a shoe-in either. Facebook could penalize the firm for its lead role in Zynga’s lackluster public offering, bankers said.

The dueling banks, however, are still believed to be the top contenders for the lead role. Supporting underwriter roles are also in high demand. “Some bankers have been waiting by the phone over the holidays for the call that they will be participating in the company’s IPO in some way,” a person familiar with the matter told the Journal.