Facebook is doubling its efforts when it comes to its 360 videos, which it unveiled earlier this year. The social networking company has released a slate of updates including playback support for this video type on iOS devices and the start of a test phase for 360 video ads, and revealed that it’s working with consumer camera makers to find ways to better import videos directly to the site.

With 360 videos, you’re able to really get a 360-degree view while in play. The first example that debuted was the trailer for the upcoming Star Wars movie, The Force Awakens. In it, you could watch the video but while it’s playing, take your finger or mouse and cycle in any direction in a way that made you feel like you’re right in the action. 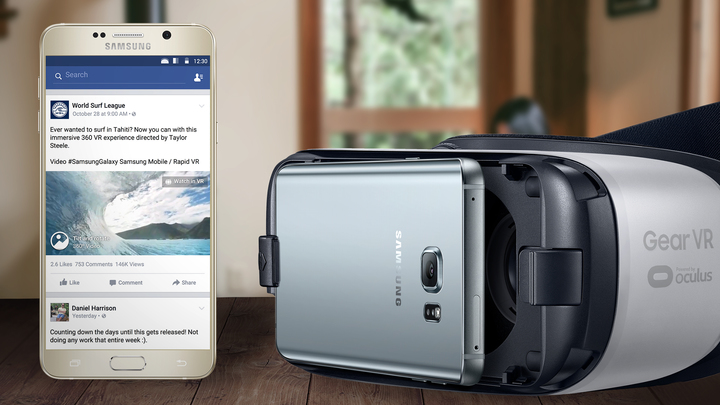 At first this was restricted just to your News Feed, but as promised, Facebook’s iOS app now supports this file type (those on the Web and Android devices could always see the video type). What’s more, Samsung Gear VR and supported Samsung smartphones are able to play 360 videos right from the virtual reality headsets, something Facebook said will create “a more immersive viewing experience.”

Only a few select publishers were able to take advantage of 360 videos, but what about the rest of us who are capturing these movies and want to share them with our friends? Facebook says it’s working with camera makers like Theta, Giroptic, and IC Real Tech to develop a way for moviemakers to upload their films using an in-app “publish to Facebook” option.

It was only a matter of time, but with the eventual proliferation of 360-degree videos, brands will want in on this. So how can they monetize this trend? Facebook is in the early stages of testing on a new ad format based on this technology. Already AT&T, Corona, Nescafe, Samsung, and Walt Disney World have created 360 video ads that are being shown to users on the social network.

Don’t panic, though — it’s only in the testing phase, so don’t expect to see your News Feed cluttered by these ads right now.

If you’re not sure how to begin with 360 videos, Facebook has launched a microsite with all the resources that you’ll need to share your work on the social network. Included on the site are instructions for uploading files, answers to common questions, and best practices authored by Chris Milk and Aaron Koplin, executives from virtual reality studio Vrse. 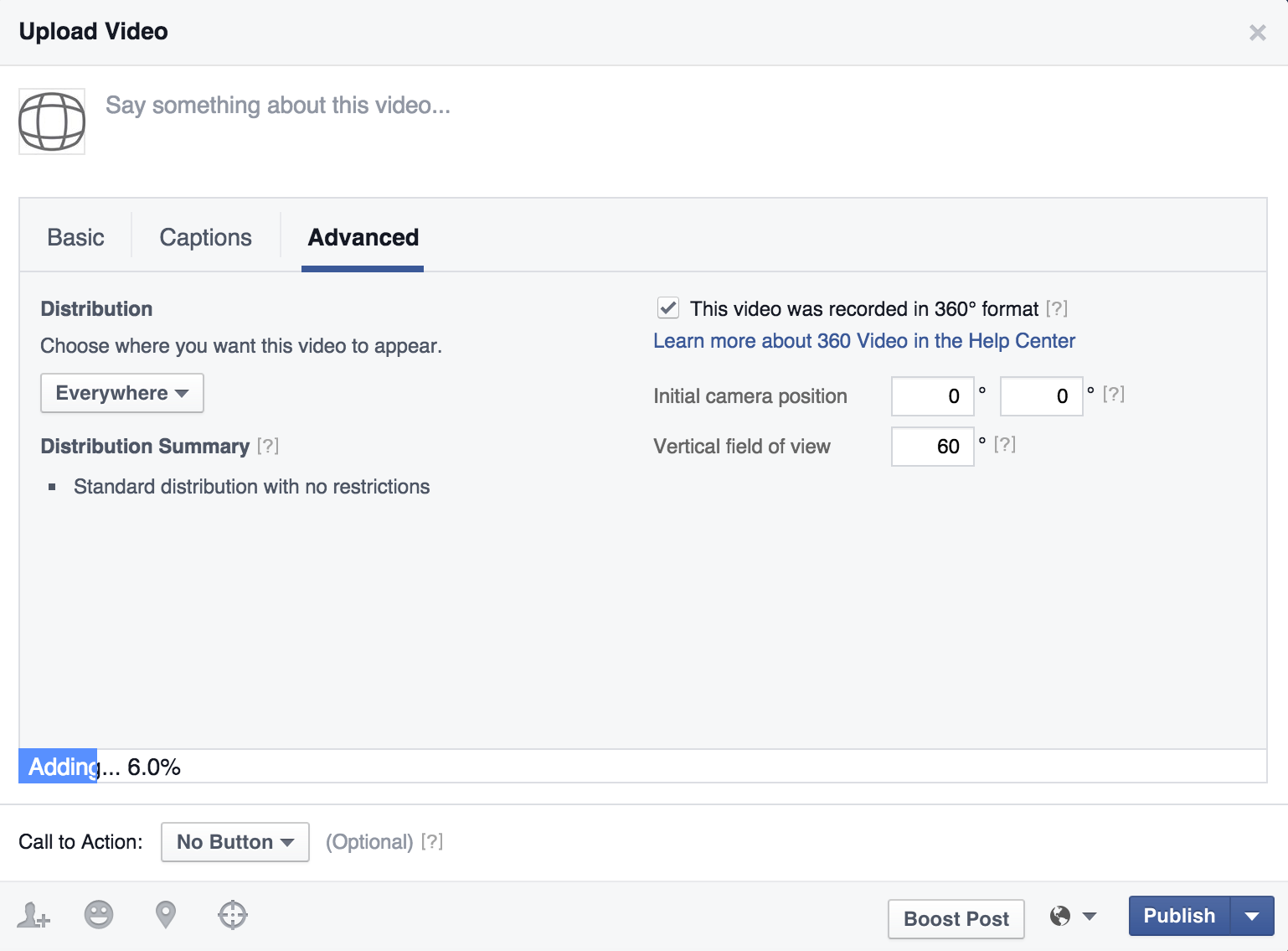 Lastly, player controls have been enhanced on Pages, since brands and publishers will be the only ones in the foreseeable future to use 360 videos. Facebook said Page owners can edit the initial camera position and vertical field of view before uploading their content so there’s no more fidgeting needed after your video has been uploaded — you can have it looking all nice and right before everyone can see it.