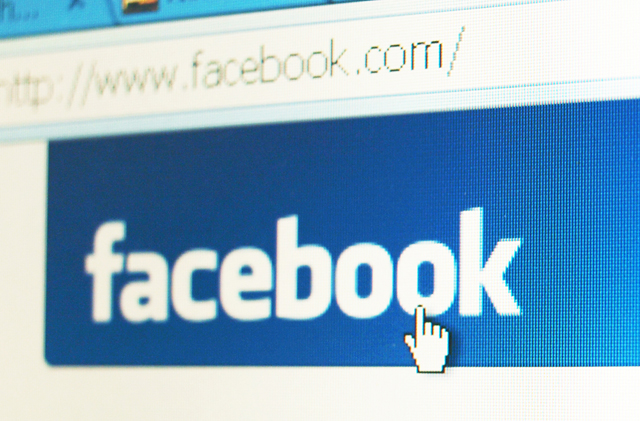 Facebook has teamed up with the Washington state Attorney General to put real resources toward getting rid of spam on the social network — starting with a lawsuit.

“Security is an arms race, and that’s why Facebook is committed to constantly improving our consumer safeguards while pursuing and supporting civil and criminal consequences for bad actors,” Facebook general counsel Ted Ullyot said in a statement.

The two have filed lawsuits against affiliate network Adscend Media, which Facebook says is known to support “clickjacking” schemes, and other forms of tricking users into giving up personally identifiable information or money.

Clickjacking schemes involve hiding code in a link, or under a picture in the browser that otherwise would be a normal click-through point. In Facebook’s case, this exists as enticing links to see a weird video, or find out what cool thing happened on your birthday. The code in the link, however, executes a download or may redirect a user to an undesirable website. Other scams include creating a fan page that lures users into accessing a web page and inputting personal information or signing up for a scam. This kind of spam is more in line with phishing scams.

Another scam involves making the like button invisible in the browser. A scammer can then overlay the like button with a photo that calls for the user to click on it. Once clicked, the photo actually activates the like button, sending the liked page to that person’s newsfeed in an attempt to attract more people to the scam.

Assistant Attorney General Paula Selis explained in the statement that money from Adscend Media “lined the pockets” of these scammers with up to $1.2 million a month.

Facebook has sued and succeeded before. Two years ago, Facebook took “spam king” Stanford Wallace to court where a judge ruled he had to pay $711 million in reparations. Facebook also took Philip Porembski to court for spamming, resulting in a similar judgment of $360.5 million.