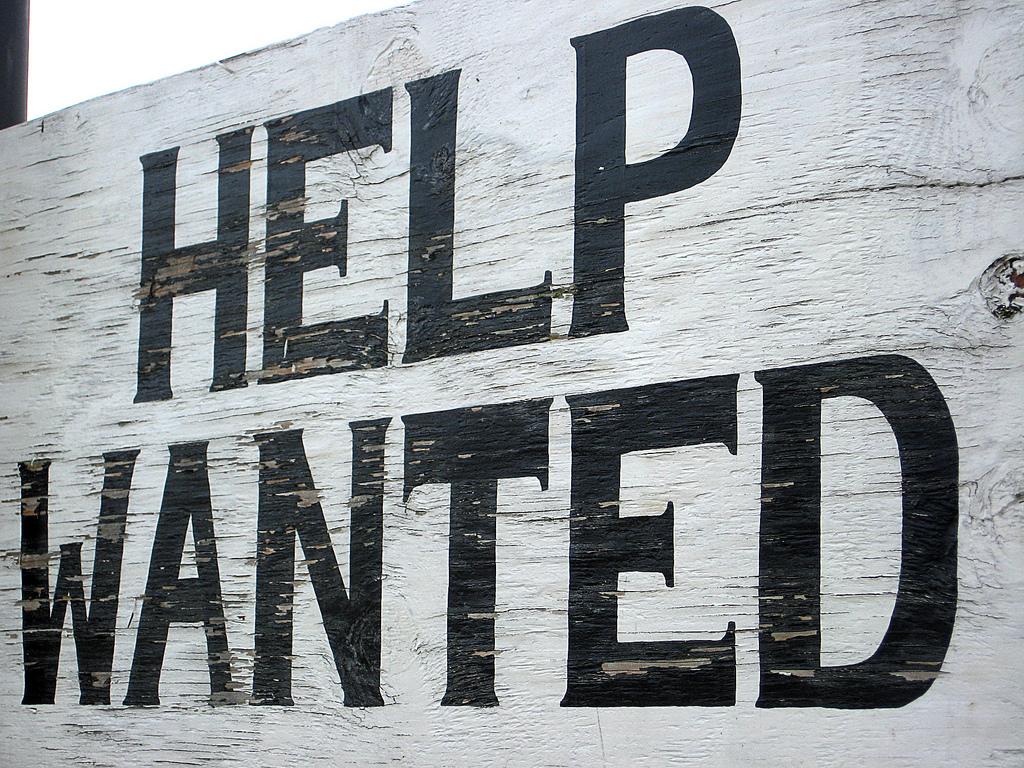 Being active on Facebook, it appears, actually can get you that new job.

Often job-seekers are told that it’s their acquaintances who will help them get a new job. A new study by Facebook data scientists, however, suggests exactly the opposite: job hunters with a strong, deep, and rich social network online are five times more likely to land that new gig.

Facebook engineer and data scientist Moira Burke studied 3,000 Facebook users over three months with Carnegie Mellon prof Robert Kraut. The focus was major life events — like job loss — and during the course of the study itself, 169 people actually lost their jobs.

Books like the 1973 Strength of Weak Ties suggest that you’re more likely to get jobs via people you know tangentially. Their social circles are not yours, goes the theory, and they know or hear about things that you don’t.

Facebook’s data, however, suggests the opposite: 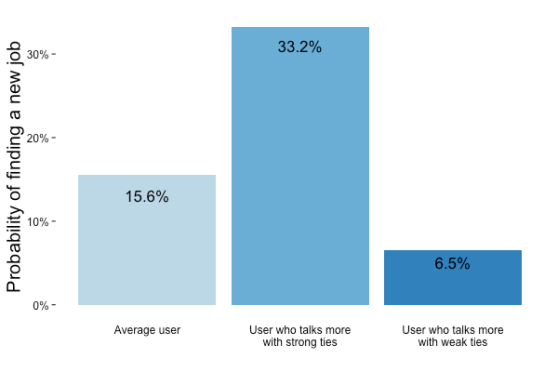 For the users in the study, Burke and Kraut found that users with strong ties who shared private messages, commented on each others’ posts, or posted directly on each others’ walls,  found new jobs at a rate of 33.2 percent over the three months. Those with weak ties found jobs a fifth as often, at only a 6.5 percent rate.

In addition, Burke writes, there are other benefits to strong ties:

Facebook users who talked more with their strong ties reported increases in social support. Not only did they report more support overall, their perceived support increased month-to-month, the more they talked with strong ties. They also experienced reductions in stress when interacting with strong ties. Neither of these effects is associated with talking with weak ties.

One caveat: talking to strong-tie friends immediately after losing a job appears to increase your stress levels, possibly because friends sometimes tend to offer unhelpful help (“I’m sure you’ll find a new job right away”), or because they are cautious about upsetting someone who has just lost a job, which could be interpreted as being distant and uncaring.

The full study is available here.