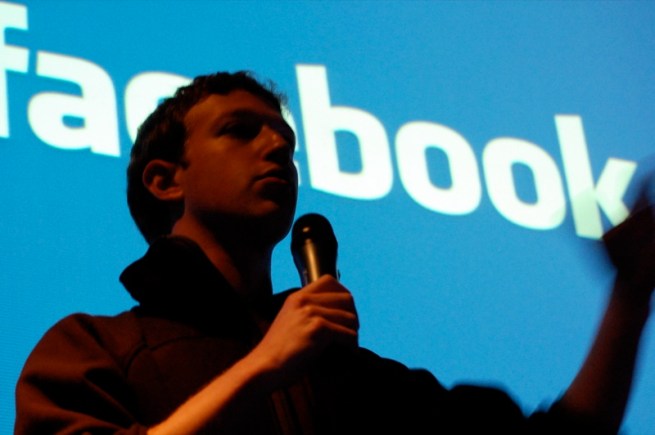 Just days into Facebook’s investor roadshow and a little over a week before its rumored market debut, the social network has amended its prospectus to warn potential investors that mobile is an even bigger risk than originally disclosed.

In amendment six to its S-1, Facebook said that increased mobile usage is the reason its daily active users (DAUs) are increasing more rapidly than the number of ads it delivers. Essentially, more users are accessing Facebook from their mobile device and seeing fewer ads as a result.

The filing mentions the correlation between increased DAUs and decreased ads delivered in three different sections. The first mention comes on page 14 in a section about how mobile growth may negatively affect the company’s earnings: “We believe this increased usage of Facebook on mobile devices has contributed to the recent trend of our daily active users (DAUs) increasing more rapidly than the increase in the number of ads delivered.”

On page 17, Facebook added that the potentially troubling connection between more mobile users and fewer ads “is due in part to certain pages having fewer ads per page as a result of these kinds of product decisions.”

Later in the document, on page 57, the social network added that it has “only recently begun showing an immaterial number of sponsored stories in News Feed,” on mobile.

The revised mobile warning seems especially pertinent after Facebook reported a disappointing first quarter. Facebook made $205 million in net income on $1.06 billion in revenue in Q1 2012. The revenue figure was six percent lower than in the previous quarter, and the income number means that Facebook made $28 million less than it did in the same quarter last year.

“Mobile was underscored very highly in the first version of Facebook’s S-1 — and for good reason,” Altimeter Group digital advertising and media analyst Rebecca Lieb told VentureBeat. “Facebook is challenged in this area.”

But Lieb was also quick to point out that Facebook’s mobile challenges — delivering ads to users across a variety of operating systems and devices — are ones that all ad-supported companies share. “I think it’s great that a company of Facebook’s size … will be committed and obligated to devote energy to solve these problems,” she said.

Lieb also said investors should be unfazed by today’s S-1 amendments and called the new statements around mobile risk “part and particle to due diligence.”

Facebook is expected to make its public market debut as soon as May 18. Last week, the social network set its opening range at $28 to $35 share for an offering that could value the company as high as $96 billion. The company is currently on the road courting investors and trying to show that its business is bigger than the hype.