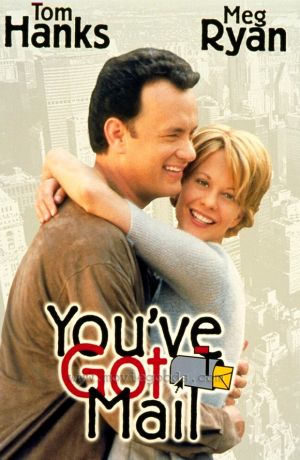 What’s the difference between Facebook and the AOL of old? On Monday, Facebook is expected to announce that they are adding true email functionality, and users will be able to send emails to @facebook.com addresses, as well as use software clients like Outlook and Thunderbird to read and send emails. With the introduction of email, Facebook has now completely replicated the features of AOL’s 1990s-era desktop client. Both offer messaging, profiles, profile names, chat, pictures, groups, games, and news, and thrived on the simple promise of connecting you with your friends.

So just how similar are they?

AOL, the fabled “walled garden” of mediocrity, was hugely popular before the broad popularity of the wild, unkempt Internet intervened. AOL offered everything a user could want in a nice, consistent interface, and @aol.com email accounts persist to this day. Facebook has long offered simple messaging between users on its website, and has become a popular way for users, especially younger ones, to send messages to each other as casual acquaintances change jobs and email addresses over the years.

There was a time when TV and billboard ads showcased AOL keywords for brands, just as Facebook page URLs are showcased today. And Facebook extracts significant revenues from brands for premium advertising. Placement on the AOL homepage cost a huge sum, just like prime placement on Facebook does. Setting up a brand page on AOL cost a large monthly stipend. And while a brand can set up a basic presence for free on Facebook, the social network mandates minimum ad buys in order to offer promotions.

Your mom is on it

With 500 million users and a something-for-everyone menu of features, can Facebook escape the mediocrity of Web portals like AOL and Yahoo, whose @yahoo.com addresses are as tired as @aol.com addresses? Uninspired features like Facebook Groups and Facebook Places don’t bode well for the site.

Yet Facebook has made a very significant, brilliant shift from its “homepage to the world” predecessors: allowing other sites to connect. With the introduction earlier this year of the Facebook Open Graph and Social Plugins, any website can augment itself with Facebook’s social features, and it is expected that sites will be soon be able to include Facebook’s highly targeted and lucrative ads.

Perhaps @facebook.com email addresses will end up looking as lame as @aol.com in a few years. But Facebook has far more going for it than its website. By spreading its roots throughout the open Web, Facebook won’t have to worry about the state of its own garden.