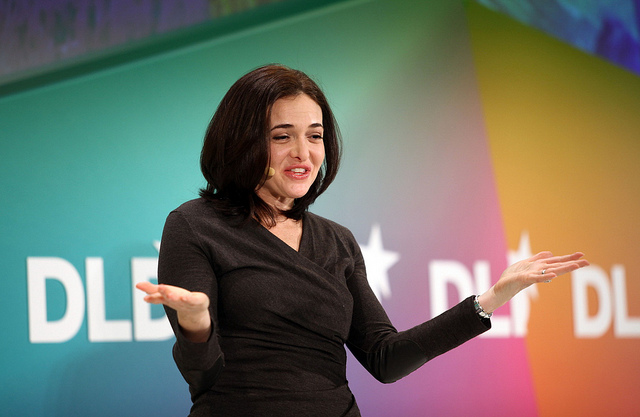 Facebook added $15.3 billion in value to the European economy in the past year, COO Sheryl Sandberg said at the Digital Life Design conference in Munich Tuesday.

Sandberg, in her closing keynote on how social media is reshaping opportunities for economic growth, added that the social network added 230,000 jobs in Europe in 2011.

Sandberg cited the findings from a joint study between Facebook and Deloitte, being released today, and also announced that the company is launching a new “Ad Boost” program to help small businesses in Europe. Facebook will give €100 in credits to 50,000 businesses for marketing on the site. The social network will work with local partners to dole out the credits to small businesses.

Sandberg specifically called out Spotify’s success on the Facebook platform. Spotify has added 7 million additional users since its U.S. launch with Facebook six months ago and now has 2.5 million paying customers, Sandberg said.

She also talked about the successes veteran and big brands are seeing thanks to Facebook. The distance between one person and one million, for a brand, is just four steps on Facebook, she said.

Burberry, Sandberg said, is seeing remarkable results on Facebook. The brand launched its “Body” fragrance exclusively on Facebook and used the social network to distribute 2,000 samples in two weeks. But more importantly to Burbery, Sandberg said, was that the company was able to give out samples to people that really wanted them. Today, Burberry spends a majority of its marketing budget online, with most of those online dollars going to Facebook, Sandberg said.

“This is a revolution that touches every aspect of our lives,” Sandberg said. Social media, she said, is word of mouth at scale. 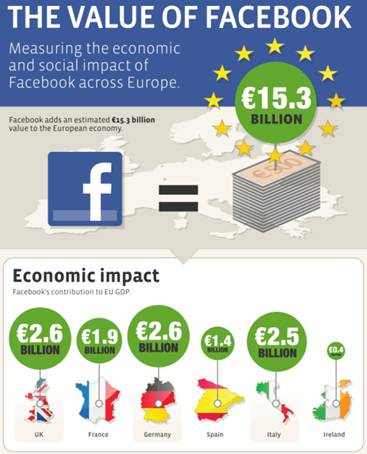