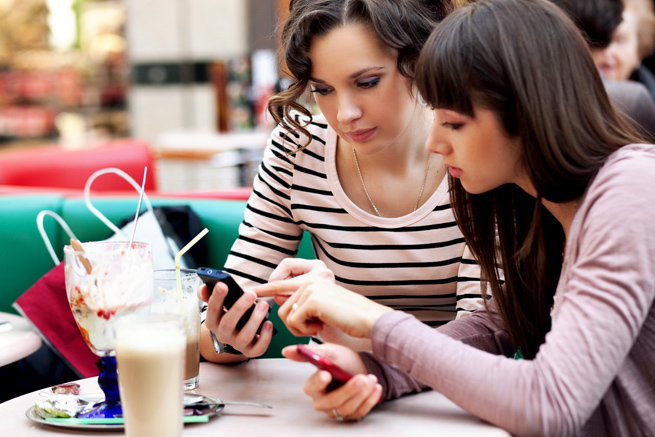 Facebook has quietly added a new feature to its mobile and web applications called “Find Friends Nearby” that potentially lets you speed up the process of “friending” someone you’re already hanging out with.

Essentially, Find Friends Nearby takes you to a web page where you can see other people who are near your location and also looking at the FFN page. In an ideal situation, if you and a person that you just met want to be friends on Facebook, you could both could go to the FFN page rather than typing in each other’s names the old-fashioned way.

The new feature, which was first spotted by TechCrunch, can be accessed inside the iOS and Android apps by opening the menu and tapping Apps > Find Friends > Find Friends Nearby. You can also access it on the mobile web browser by going to the URL “www.fb.com/ffn“. To make sure the app works, you must allow Facebook to detect your location, something I usually keep off.

While this could theoretically speed up the process of friending someone near you, it also poses a privacy risk. If you simply leave the mobile app open on that page or open your web browser, you can see anyone else nearby who accesses the page. Just sitting here at my computer, I’ve already stumbled across a few guys who apparently live very close to my address, and chances are they saw me too. Under the circumstance, I’d rather just look up someone’s name to friend them rather than let random strangers see that I’m nearby.

It’s notable that Facebook has not officially announced this feature, perhaps because the company’s still tweaking it. The feature could also have something to do with Facebook’s recent acquisition of Glancee, an app that helped connect people with others around them.