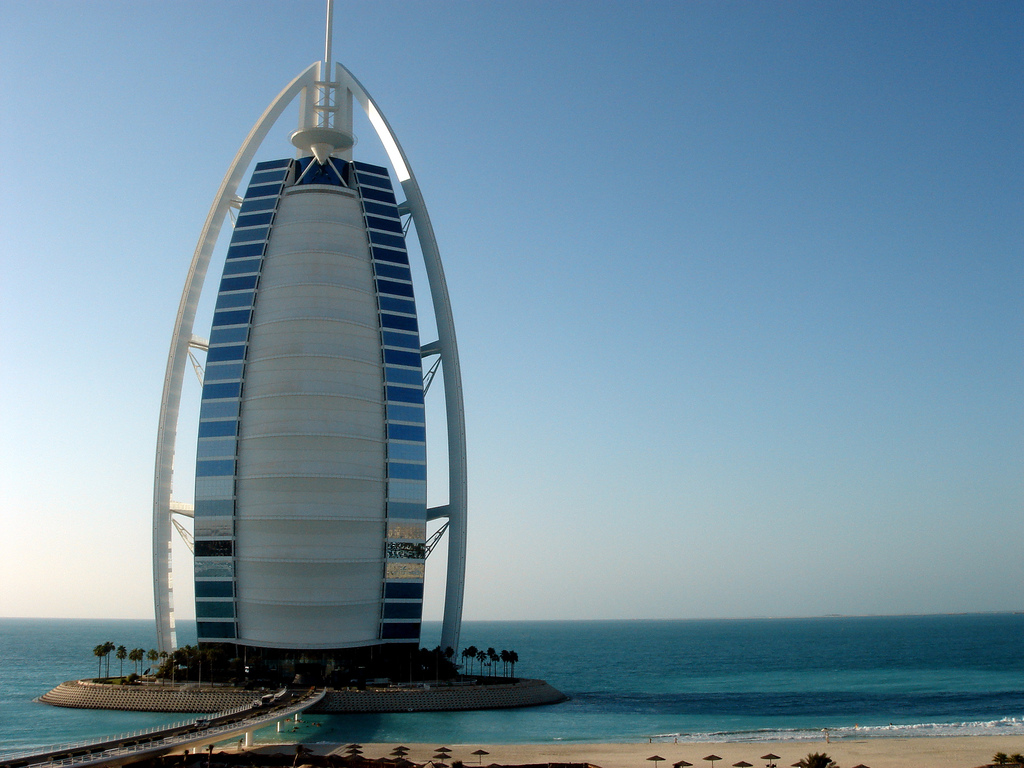 Facebook might have almost fully penetrated core markets such as the U.S. and Europe, two regions in which the world’s largest social network’s growth is slowing. But there’s still plenty of room to grow in the MENA regions: the Middle East and North Africa countries.

And Facebook is growing rapidly in that part of the world with a population of about 400-500 million people: 29 percent growth in 2012, according to a new infographic from Socialbakers.

The “Arab Spring” popular uprisings in 2011 and 2012 contributed to that growth, according to Socialbakers — particularly in the most politically active countries, Qatar, Libya, and Iraq. Those three countries’s Facebook user numbers have soared in 2012, 115 percent, 86 percent, and 81 percent respectively. Facebook, along with YouTube and Twitter, helped protesters organize and collaborate during the popular uprisings in those countries.

Egypt, the most populous country in the region, grew the most by absolute measures, adding 2.5 million Facebook users.

It’s not profitable growth, at least not comparatively, and not yet: Facebook users in MENA countries are some of the least valuable users as far as advertisers are concerned. But that will likely change over time.

One oddity that I noticed in the infographic: Israel is missing from the map. In a variety of sources that I checked, Israel is included in the MENA countries in some cases but not all. It does seem strange, however, that Palestine, Jordan, Egypt, and Lebanon are shown on the map, but Israel is not.

Here’s all the data, in visual form.