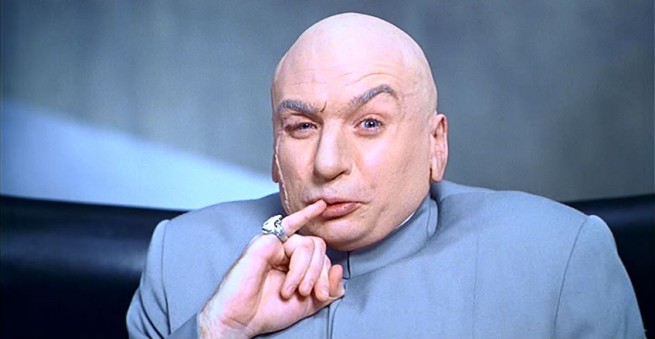 “Helping a billion people connect is amazing, humbling, and by far the thing I am most proud of in my life,” Zuckerberg wrote in a Facebook post. “I am committed to working every day to make Facebook better for you, and hopefully together one day we will be able to connect the rest of the world, too.”

In July, the current monthly users on Facebook were estimated at 955 million. With the world’s population thought to be over seven billion as of 2012, roughly 14 percent of all humans are accessing Facebook each month.

In reaching 1 billion monthly active users, Facebook has added 200 million monthly users since last year. The active users designation is important, as it tells us that 1 billion users are actually using the site every month. It’s typical for tech companies to tout other figures like registered users, which are typically much higher than active users but don’t accurately reflect engagement.

Facebook also released some intriguing metrics about this latest milestone: The company now has 600 million mobile users, 140.3 billion friend connections, and has collected 1.13 trillion “likes” since the feature launched in February 2009. Facebook hit 1 billion monthly active users at precisely 12:45 p.m. Pacific on September 14. (Check out the full metrics document below.)

Remember when McDonald’s signs used to say “served over 1 million”? And eventually, they started saying billions, and now they don’t even count it anymore? It’s interesting to see something grow (in record time too, when compared to Big Macs), and also baffling to know that Facebook rival Myspace once ruled the world, if only for a short while.

How long will Facebook’s reign last, and who will take its place three, five, or 10 years from now? At the very least, we know Chatroulette is out. Hopefully.