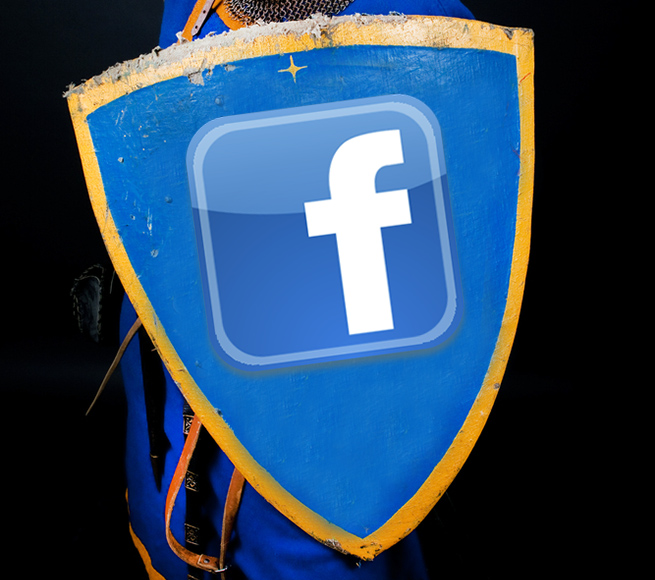 A Facebook spokesperson confirmed to VentureBeat that there was “a purchase” but declined to give any further details.

Facebook said it was “disappointed” with Yahoo and that it will defend itself “vigorously against these puzzling actions.”

In these types of lawsuits, the traditional course of action is to mount a defense with your own set of patents. With ownership over a strong set of patents, you may be able to convince the suing company to settle or cross-licence patents.

Facebook battled 22 patent suits against it last year. Facebook’s buying 750 patents from IBM, which controls a decades-old patent warchest, could be a sign that it is actually concerned about Yahoo’s claims.

On the other hands, it could simply be a sign that the still-young but soon-to-go-public social media company is beginning to take its patent situation seriously as the lawsuits pile up. Facebook has only 56 patents, with 503 filed and pending.