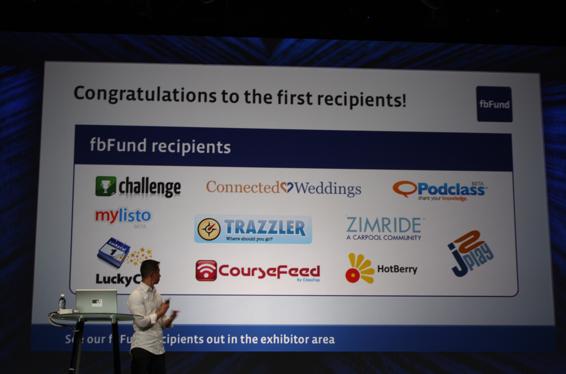 There has been speculation recently that investors are no longer putting money into social networking application companies. That is not the case.

Today at the f8 conference, Facebook chief executive Mark Zuckerberg said that more than $200 million in funding had already been invested in third-party applications to date. He announced that Flixster, a movie review application (and site), has just raised $6 million from investment bank Allen & Co. and other investors. Last night, game application builder Zynga said that it had raised a new $29 million round led by Kleiner Perkins.

Zynga and many other gaming application companies are starting to see hundreds of thousands if not millions of dollars in revenue from virtual goods, as I wrote yesterday. Zynga, for example, has a large Texas HoldEm Poker application with a vibrant virtual currency that helps it make real money. Zuckerberg noted today that Zynga has four times more people playing the poker application than there are hotel rooms in Vegas.

Facebook is also announcing a new funding competition. It will select 25 finalists, that will get 25,000 in seed funding. Then, users will vote to fund the top five applications with $250,000.