So, you started an app for collaborative photo albums. You tried to tell us it was different because it was private, or centered around events or locations, or automatically identified friends’ faces.

Again and again, we warned y’all that Facebook, owner of all photos of people on the Internet and the most popular mobile photo app, was going to crush you eventually.

To put it in simpler language, Facebook has launched shared photo albums. The feature was a hackathon project that a couple of engineers created.

Now, this is massively convenient and tons of fun for the billion-plus users of Facebook, from grandmas who want to collect photos from their 75th birthday parties to kids who want to build albums of their most recent soccer victories. 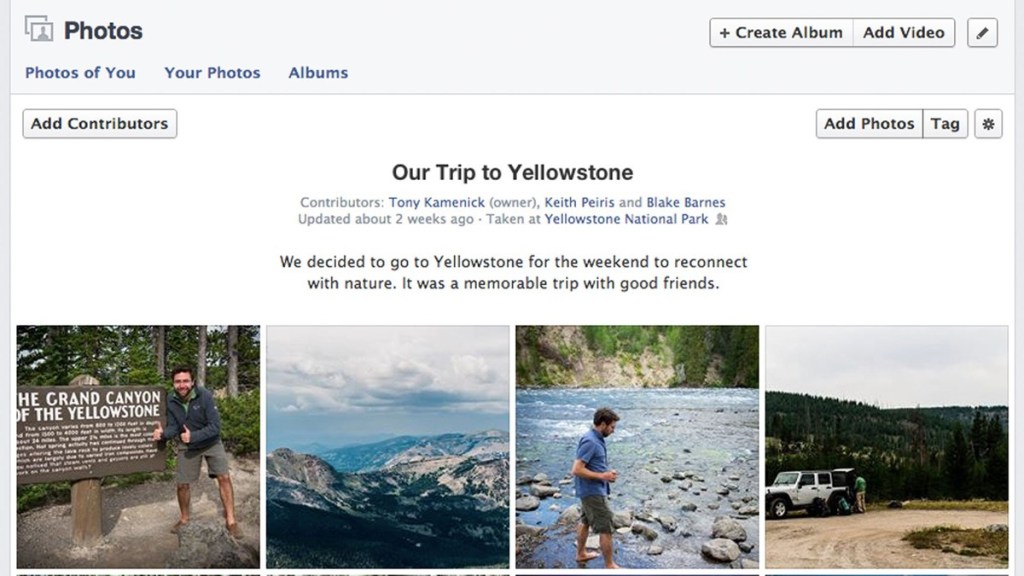 It’s not so fun for entrepreneurs. Apps and services like Cluster, Albumatic, Keepsy, Swirl, Flock, Kicksend, Kaptur, and dozens of others are destined for the dustbin of Internet history.

Of course, their founders will be spinning a bold David-and-Goliath yarn about how differentiated they are and how much their users love them and how optimistic they are about the future. But we’re deadpooling all of ’em, effective immediately.

Facebook is just too big to fail when it comes to normal people and photos. It works on every platform; it has more users than every country on Earth has citizens, save China and India; and the number of photos it’s collected already is unrivaled. Facebook has more photos of you and your friends than exist in your phone’s photo album, and there’s no way any standalone app can succeed in the face of those odds.