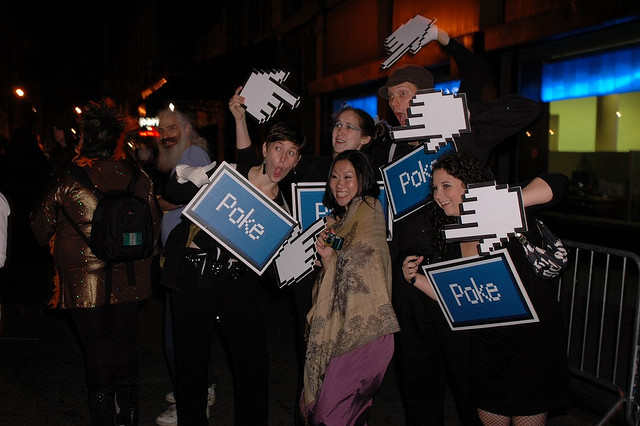 The bungled handling of Facebook’s initial public offering by NASDAQ may have left the door open for a rival suitor to win over the newest technology company on the market.

The New York Stock Exchange (NYSE) is using Facebook’s NASDAQ opening day debacle — trading was delayed by 30 minutes as the NASDAQ’s electronic system faltered under demand — as a potential in with the Menlo Park-based company, according to various reports.

The NYSE has made “soft overtures” behind the scenes in an attempt to get Facebook to change its listing, Fox Business News reporter Charles Gasparino reported Wednesday.

Several other media outlets, including CNBC, Reuters, and Bloomberg are running similar stories and are suggesting that Facebook may be looking to transfer its listing, though CNBC backpedaled a bit on its original story. “BREAKING NEWS: @BobPisani reports the NYSE has had ‘no discussions with Facebook’ on potential listing switch,” the CNBC Twitter account tweeted.

A jump from one exchange to the other is not wholly unusual on Wall Street, though most companies tend to stay put. The NYSE recently won over TD Ameritrade, which had been listed on the NASDAQ since its 1997 IPO. The dueling exchanges have been known to compete aggressively for significant listings, especially in the technology sector.

In a Fox Business News broadcast Wednesday, Gasparino said that the NYSE knows that its chances of convincing Facebook to move its listing are slim. Gasparino added that the NYSE is more aggressively going after social gaming company Zynga.

After a market thrashing on Monday and Tuesday, Facebook rebounded a smidgen Wednesday to close at $32 a share. The social network opened on the NASDAQ at $42 a share. The company and its underwriters are being sued by shareholders for allegedly passing along severe revised earnings estimates to select investors.