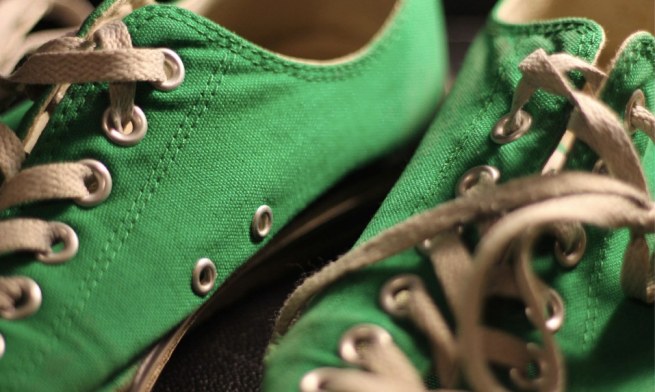 The Internet is abuzz over the appearance of 50.6 million extra Facebook shares potentially up for sale, as listed in the company’s seventh amendment to its S-1 document.

Potentially is the key word as these shares are simply part of an “over-allotment option” that Facebook may or may not sell through its offering. The inflated 388,027,654 share count is listed front and center in the S-1, but it comes with an all important caveat. The footnote clearly states that the number, “Includes additional shares that the underwriters have the option to purchase to cover over-allotments, if any.”

Facebook amended its S-1 early Tuesday to include an offering price range between $34 and $38, a maneuver likely made in response to high demand for its shares. The company is still officially selling 337,415,352 shares through its offering, but could sell an additional 50.6 million shares for a total of 388,027,654 shares.

The amendment also formally confirms that Facebook will be listed on the NASDAQ under the “FB” ticker symbol, and indicates that the Instagram buy may not close in the second quarter as previously stated.

The over-allotment option, informally known as a “greenshoe,” has actually been listed in Facebook’s offering since it first revealed how many shares it would sell. The option allows Facebook’s underwriters to sell the additional shares, set aside specifically for this purpose, if demand exceeds expectation. Underwriters can also buy back the stock at the offering price if it trades lower than priced.

So with Facebook’s IPO, which is said to be oversubscribed, the underwriters would use the over-allotment option of 50.6 million extra shares to stabilize the offering by increasing or decreasing share supply based on demand. Should Facebook and its underwriters exercise the over-allotment option, the social network will raise as much as $14.7 billion through its offering at the $38 price point.

Facebook will open on the NASDAQ this Friday, May 18 at a valuation likely between $92 billion and $103 billion. The company is doing a remote ceremony with CEO Mark Zuckerberg and team ringing the opening bell from Facebook’s Menlo Park headquarters. Thursday, after market close, Facebook will release a final amendment to its S-1 to include its official opening day stock price.