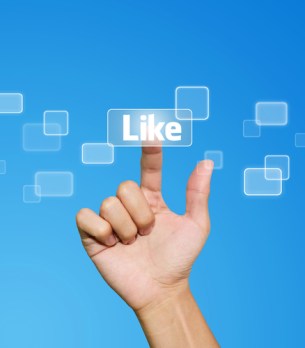 Silicon Valley and Washington, D.C. just got even closer. Today, Facebook confirmed it is forming a political action committee (PAC) to bring a louder political voice to social innovation.

According to The Hill, Facebook admitted to creating the PAC after rumors the social network had purchased domains FBPAC.org and FBPAC.us appeared on Fusible yesterday.

“FB PAC will give our employees a way to make their voice heard in the political process by supporting candidates who share our goals of promoting the value of innovation to our economy while giving people the power to share and make the world more open and connected,” said a Facebook spokesperson.

Facebook is not the first pop culture entity to join the political action committee sphere this year. Stephen Colbert, a comedian and pundit, formed a super PAC after much ado with Comedy Central parent company Viacom, which was concerned about Viacom resources being used to promote the PAC. The conflict was quickly settled and in June Colbert’s “Stephen Colbert’s Colbert Super PAC” was voted into existence by the Federal Election Committee. The super PAC has already created advertisements, which were shown in the Iowa’s Straw Poll for fictional write-in candidate Rick Parry (see below for video).

In his speech on the steps of the FEC, Colbert said, “I am a super PAC and so can you!” And apparently, so can Facebook.

The social network has upped its Washington game, spending $320,000 on lobbying expenses in the second quarter of 2011. That’s almost as much as it spent all of last year, which was a total of $351,390 according to Consumer Watchdog. Last year, Facebook’s spokesman Andrew Noyes said the majority of Facebook’s lobbying was to educate legislators on how to use the social network for political endeavors like campaigning. Now it seems the social network has turned its eyes toward supporting individual candidates whose values align with its own.

Google has also stepped up its lobbying presence this year, spending $2.06 million — 54 percent more than it did in 2010’s second quarter.

(Sorry, Colbert, I know you would rather this be Megyn Kelly of Fox News writing about your PAC.) 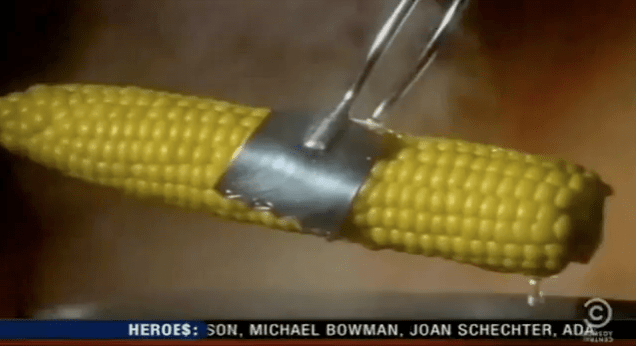