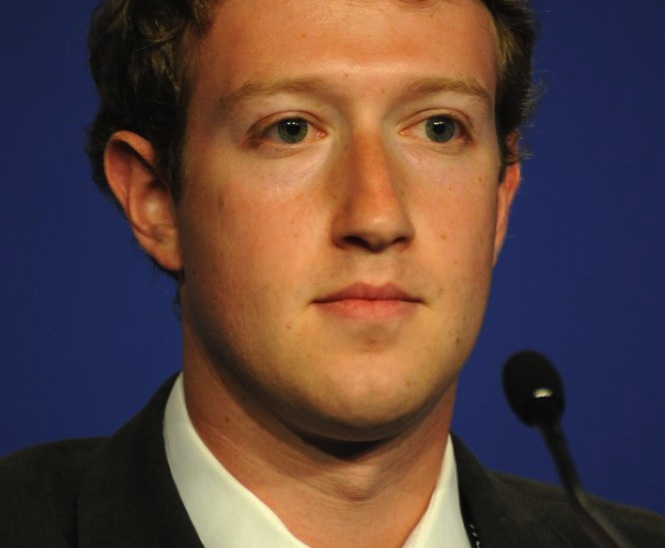 Ceglia sued Zuckerberg in 2010 stating that he signed a contract with the Facebook founder that promised Ceglia 50 percent of the social network. The “contract,” which was allegedly signed in 2003, was originally for work Zuckerberg did for Ceglia’s company “StreetFax.” The contract sited two projects, including Facebook (also referred to as “Page Book”), for which Cegia paid Zuckerberg and allegedly was also promised the share in the company.

But according to CBS, after searching Ceglia’s computer, investigators found the original contract, citing major inconsistencies between the two. They also searched Harvard’s email servers, the university where Zuckerberg was going to school during the time he and Ceglia did business together. The email Ceglia submitted as evidence against Zuckerberg did not exist on the servers.

In the end, investigators concluded that Ceglia forged the contract and email in what U.S. Attorney Preet Bharara called “a massive fraud attempt” and “attempted corruption of our legal system.”

“We commend the United States Attorney for charging Ceglia with federal crimes in connection with his fraudulent lawsuit against Facebook. Ceglia used the federal court system to perpetuate his fraud and will now be held accountable for his criminal scheme,” said Orin Snyder, a partner at Gibson Dunn and attorney for Facebook and Mark Zuckerberg.

In May 2011, Facebook responded to the lawsuit saying Ceglia is a scam artist and that the “lawsuit is a brazen and outrageous fraud on the Court. Plaintiff is an inveterate scam artist who misconduct extends across decades and borders.”