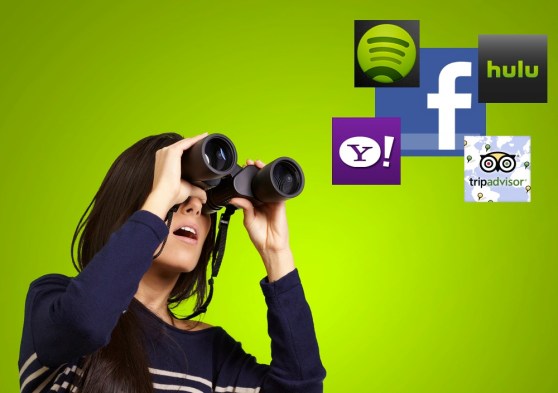 In case Facebook’s partners needed more evidence that Facebook Platform has traction, Facebook is giving it to them.

The company said users share their app activity more than one billion times each day using the social network. These include details like the music they’re listening to (done 40 billion times so far), their reading progress (shared 40 million times), and their fitness updates.

Facebook’s message is clear: Platform is getting major results, and if you’re not plugged into it, you’re missing out on quite a bit of engagement.

Facebook recently made some improvements to Platform to allow for a greater range of actions, so don’t expect Platform’s growth to slow anytime soon.