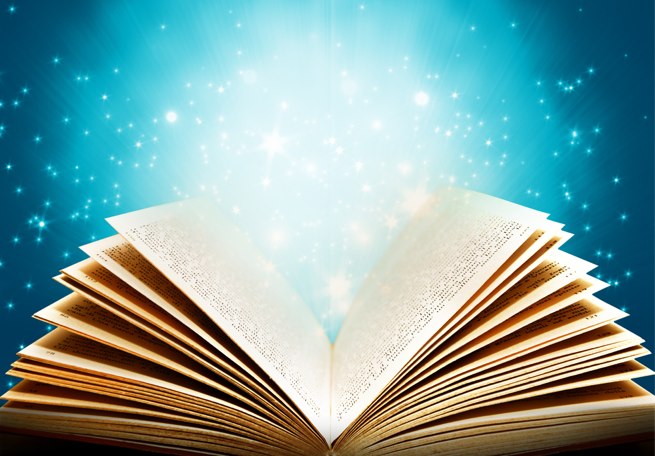 Facebook will try to turn its story around today. In its first earnings report as a public company, it will use a positive second-quarter earnings statement as a way to craft an uplifting tale. Investors, however, may have trouble seeing the story as anything but a work of fiction.

Facebook’s narrative as a public company thus far has been largely defined by a marred IPO and a feeling of uncertainly around its mobile advertising aspirations. A depressing read, the opening chapter is replete with tales of securities lawsuits, regulatory inquiries, and insiders getting rich while regular folks lose their shirts.

“Facebook would like to sweep the rockiness of the IPO behind it by having a solid quarter,” Altimeter Group digital advertising and media analyst Rebecca Lieb told VentureBeat.

The social network may be able to do just that. Analysts set estimates of $1.15 billion in revenue and earnings per share of $0.12 for the second quarter. Most expect Facebook to beat these marks and come in between $1.2 billion to $1.4 billion in revenue.

The numbers should be good enough for a base hit — not a home run.

Sam Hamadeh, CEO of PrivCo, a firm that tracks the financials of private companies, shares the same sentiment.

“PrivCo believes that consensus estimates … have been set low by analysts,” he said. “[Analysts] were directed by Facebook management to lower estimates to ensure Facebook could beat them and not have a miss in its first time reporting.”

In other words, Facebook has lobbed itself a softball.

“Facebook management and bankers believe that the surest way to change the narrative on the company … is if Facebook is able to rise above its $38 IPO price, through strong Q2 revenue numbers,” Hamadeh added.

Even still, a turn-around tale for Facebook’s stock may have to wait. Zynga posted disastrous earnings Wednesday, which alarmed Facebook’s investors and sent Facebook’s stock downward by as much as 9.7 percent in after-hours trading. (Zynga’s own shares shed as much as 40 percent in after-hours trading yesterday.) The casual game-maker, as a developer of top Facebook games, remains a major contributor to Facebook’s bottom line. In Q1, Zynga accounted for 15 percent of the social network’s revenue.

Everything but the kitchen sink

Facebook tried to convey that it was a well-oiled machine with a number of product, purchase, and partnership announcements in Q2. A patent settlement with Yahoo and arrangement with Microsoft, the launch of a cross-platform app store, offsite ads on Zynga.com, new ad units for web and mobile, Facebook integration in iOS 6, and several mobile app buys all help paint the picture of a forward-moving company.

The company also started to experiment with serving users more ads — up to 10 per page — and giant, but pricey, ads upon log out.

The question is: Is Facebook trading user experience in for quick returns?

“PrivCo expected and continues to expect that Facebook is throwing everything possible at this quarter to beat lowered revenue expectations by as wide a margin as possible — even if that means over-monetizing traffic in the short-term at the expense of long term user experience,” Hamadeh said, characterizing the quarter as a “kitchen sink” quarter.

Lieb said that she was disappointed in the quality and relevance of Facebook ads. “I would like to see this aspect of the user experience improve and improve quickly,” she said.

An education in advertising

“Facebook started to use real case studies with real data around the effectiveness of combining advertising and social on the Facebook platform. While promising, it’s only a start,” Lieb said. “[Facebook] needs a lot more case studies … and best-practice examples in order to convince advertisers to really pile on.”

And, added Lieb, advertisers are still just now getting an education on how to run ads on Facebook’s website.

Perhaps that explains why analysts are so confident that the social network has room to grow advertising revenue.

Sterne Agee is particularly bullish on Facebook’s newest ad units. “Premium Ads and Sponsored Stories generate 5-10x the engagement and 3x the ROI compared to other ads, according to Facebook,” the firm wrote in a report. “We think this could create upside potential for results in 2H’12 [mid-year 2012] and beyond.”

Wedbush also believes the social network will continue to grow revenue in the quarters and years ahead. “Facebook can achieve our [fiscal year 2015] advertising targets by capturing only 2% of the global total,” the firm concluded in its preview report.

Facebook started specifically addressing its mobile risk by serving up Sponsored Stories in the News Feed to its mobile application users. Hamadeh referred to this as Facebook’s greatest achievement for the quarter.

“Investors will be very closely watching to see early proof that Facebook can in fact monetize mobile traffic,” he said.

Lieb concurred, but noted that Facebook shouldn’t be expected to solve its mobile monetization challenges in a single quarter. “It will take many quarters, if not years, to get the formula right,” she said.

Good, but not great

Overall, the consensus seems to be that Facebook’s second quarter will go down in the history books as good — not great. The comeback narrative is still a work in progress.

“I think it was a lukewarm quarter,” Lieb said. “They’re trying to balance the expectation to perform stunningly immediately with longer term goals. That’s a very difficult balance for … a newly public company that’s a household name.”