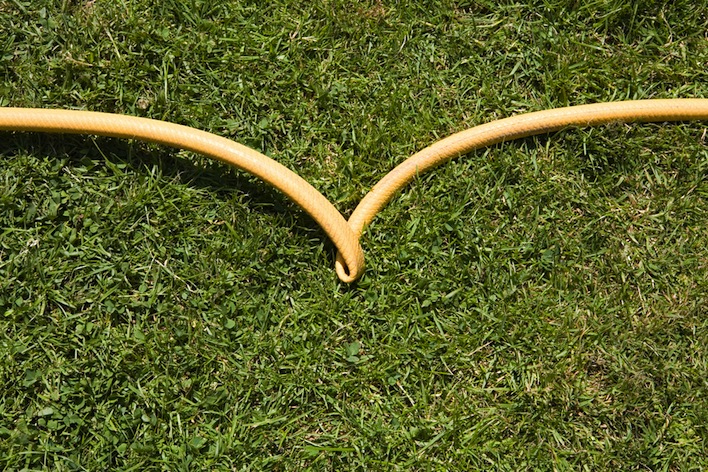 Facebook is giving no data love to Yandex, a Russian search engine that launched a social search iOS app today called Wonder. While Wonder lets you ask natural-language queries in a method similar to Facebook’s own Graph Search, the company said the app is not, in fact, a search engine but rather a personal assistant.

The app launched this morning, and according to TechCrunch, it only lasted three hours before Facebook pulled access to its data. The app lets you search across Instagram, Foursquare, Twitter, and earlier in the day, Facebook. You can ask questions like “What are sushi places my friends like?” and it will provide you with a list of restaurants approved by your buddies. The company warned that it was purely experimental and that you’d only be able to ask it questions about places, music, and news at this point.

But Facebook recently released it own search called Graph Search, which does exactly this, only it pulls exclusively from Facebook’s data.

Thinking it could head-off Facebook’s data withholding, the company released a statement saying that it did not consider itself a search engine or directory, therefore it was not in violation of Facebook’s platform policy. Facebook will not let anyone index its data for a directory or search engine without its permission first.

You can still use Wonder as per usual. You just may not be able to access as much data as you once could. The two companies are reportedly in conversations about the data.

We have reached out to both Yandex and Facebook and will update upon hearing back.