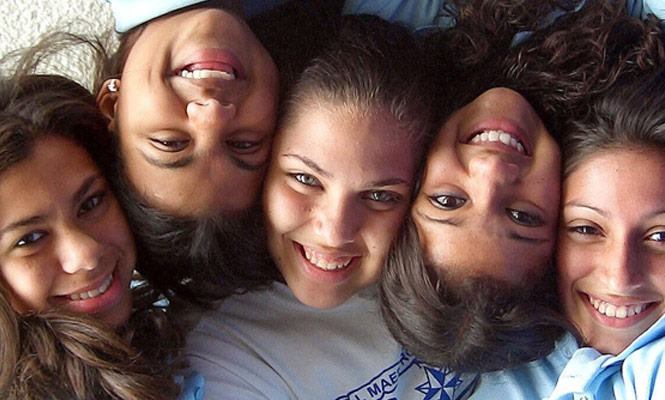 Sure, Facebook is the world’s largest social network — and the one currently ranked highest by teens. But don’t count the little blue bird out yet: Twitter just might be winning the youth numbers game.

A recent Piper Jaffray survey of 7000 U.S. teens ranked Facebook first in importance to teens. Twitter came in second, and Instagram — owned, of course, by Facebook — came in third. Detailed results, including how big the differences are, were not released, but Gene Munster, a Piper Jaffray analyst, said that Facebook is well positioned to stay top dog in social networks for teens.

That, however, contrasts with a mammoth social media demographics study completed by Pingdom just two months ago.

All of which correlates well with statistics way back from 2009 which showed Facebook users aging and Twitter users growing younger. 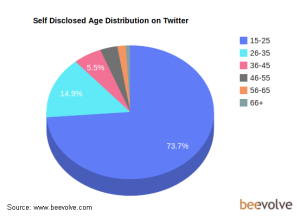 And it matches up with Beevolve’s recent survey of a whopping 36 million Twitter users. In Beevolve’s study, almost three quarters of users who disclose their age on Twitter are aged 15 to 25. That needs to be taken with a big fat grain of salt, as most of Twitter’s 500+ million users don’t disclose their age on the site, but is still an interesting indicator of a sizable youth contingent on Twitter.

Facebook has more than double Twitter’s users. At over a billion daily active users to Twitter’s perhaps 550 to 600 million total users, there’s a massive size advantage. Take into account the percentage of monthly active users out of Twitter’s total userbase — about a third — and the difference becomes even more apparent.

But that may yet change in the future, if the current demographic trends on social network continue.