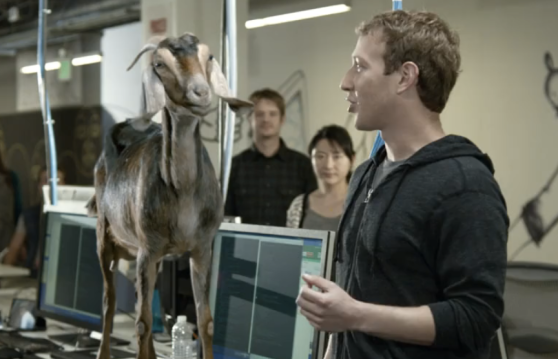 If advertisers want to take advantage of Facebook’s upcoming video ad platform, they’re going to have to pay up — big time.

The video ads, which will likely launch this summer, will run for $1 million each per day, as AdAge reports. According to sources, Facebook plans to sell four ad spots per day, each of which will target specific demographics. Assuming Facebook actually sells those ads, the video ad platform could pull in an extra $4 million a day — or, if you’re feeling particularly ambitious, over $1 billion a year.

From the outset, Facebook’s biggest challenge with video ads is proving to advertisers that they will actually pay off. This has traditionally been one of Facebook’s biggest problems, as its high-profile spat with General Motors last year showed.

The other problem, of course, is Facebook’s user base, which is particularly sensitive to change and probably won’t be crazy about the prospect of the  News Feeds being bogged down by large, potentially obtrusive advertisements.

Facebook, however, has probably done its homework on this: The ads will be limited to 15 seconds, and Facebook also plans to limit the number of them users see per day. So if users do complain, they won’t have terribly much to complain about. In theory, anyway.