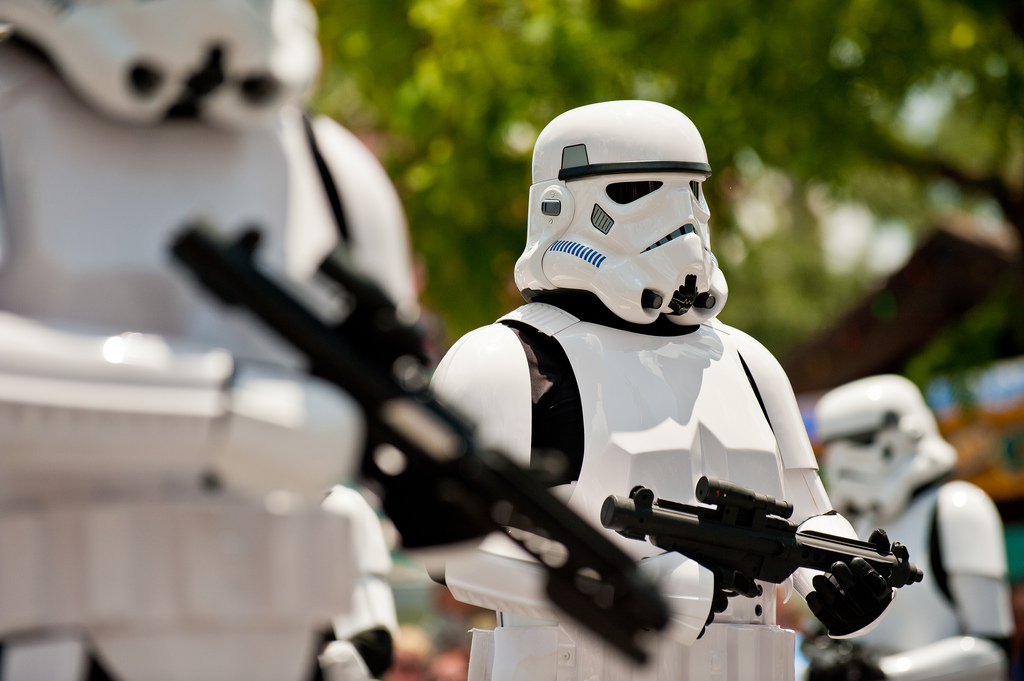 Facebook’s new Graph Search is the first service that has the potential to eat Google’s lunch. If it actually does, it’ll happen slowly, gradually, almost without us noticing. But make no mistake, Graph Search is aimed right at the core of Google’s armor, advertising revenue.

At least, that’s what Chris Winfield believes. He’s the cofounder and chief marketing officer of BlueGlass Interactive, a digital marketing agency with Fortune 1000 clients such as Disney, eBay, and the NFL.

I chatted with him today about Facebook, Graph Search, and Google.

VentureBeat: Let’s start generally: What was your first reaction to Graph Search?

Winfield: For me, one of the most interesting things was the way they announced Graph Search. It was understated, there was no livestream, no partnership with CNN, and it wasn’t in a huge venue. They’re really under-promising, saying it’s not a search engine, it’s not Yelp, and we’d love to work with Google if they want to.

To me, that’s a bigger sign that they are in fact looking to compete in search.

But Facebook has a partnership with Microsoft, and you can bet they’ve really looked at how hard its been for anyone to compete with Google. They’ve watched Microsoft pour billions into search and barely make a dent.

VentureBeat: So how would they compete?

Winfield: To start, all they want to do is get people comfortable with making some searches on Facebook … starting to get something they can’t get anywhere else.

The most important thing for Facebook is they just have to get people comformtable with finding a couple of things, and then what we’ll start to see is the evolution of it as they build it out. One goal will be to get more and more businesses to stop caring so much about Google Local.

And then, over time, search and being able to control that experience will become fundamental to Facebook and especially to their advertising platform.

VentureBeat: Let’s talk about Facebook and advertising. How does this help?

Winfield: Everything for Facebook ads right now is based on guesses about what you’re interested in, but search became the most effective advertising engine of all time because people are directly looking for something … you see the intent.

That said, the holy grail is personalization: The more the platform knows about you — what you’re looking for, and what you’re likely to not just click on but also take some kind of action about — the better. Which is why Google has not just focused on being the best search engine but [has] added the personalization that is so important.

Now, from the Facebook point of view, if an advertiser can bid on terms related to your business — and friends have liked that business — that’s the Holy Grail. There’s a long way to go, but if you can put intent and what you like and who you are together, that is very, very powerful.

Winfield: Initially, they’re going to position this as if there are no conflicts — we’re completely different, we’re solving the people search problem.

But they’re almost trying to change how people think about search. Googling something is obvious and standard now — Google has it locked up. But when Facebook is talking about natural language search and changing how search is done socially, that’s key.

In my experience, as soon as someone says we’re not really competing with you, that’s when you get really scared. For example, TripAdvisor — you have this partnership and you think you’re safe — but now that’s at risk. Or Bing, frankly. There’s no way that partnership lasts very long. As soon as Facebook thinks they have something that works better, it’s gone.

Facebook doesn’t need to come in and be the dominant search site. They just need to start chipping away.

Winfield: That plays back to Facebook’s whole overall messaging: We know we have the audience, we know that advertisers want to spend more with us, and we know they’re not spending as much as they want to because they’re not seeing the same results as elsewhere (like AdWords).

Facebook doesn’t really need to convince advertisers, they just need to create the product and get people using it. And then they’ll have advertisers lining up around the block.

VentureBeat: Is this perhaps the first really serious challenge for Google?

Winfield: Yes, because Facebook has over a billion users. And it’s not just like a Yahoo home page with a billion visitors; these people actually have accounts and are actually logging in.

So Facebook has the opportunity to grab those people’s attention — that’s what makes this different.

VentureBeat: What should Google do?

The big question for Google is: How do you incentivize people more, or give people reasons to spend more time with Google? It’s not about being the next Facebook, it’s about trying to control more and more of people’s experience. Which is why Google is integrating everything.

For Google, it’s about how they convince people that they have the best search engine. If you’re able to find what you’re looking for and are finding what you need, you won’t leave.