If you’ve ever been concerned that your Facebook profile photo could be downloaded and misused by other users, you’ll be glad to know the social networking giant is now piloting new features that prevent profile photos from being accessed.

The pilot is kicking off in India today, with a view toward a broader rollout, depending on the outcome of early tests. 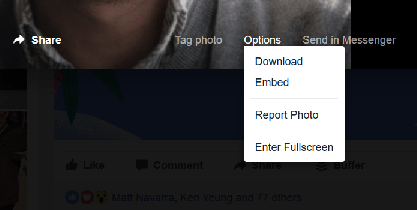 Facebook also revealed that it’s putting some measures in place to prevent screenshotting, though this is currently only available on Android devices, due to system access restrictions on other platforms. And non-Facebook friends will no longer be able to tag people, including themselves, in your profile picture.

Profile photos with the picture guard enabled will display a blue border and shield to indicate they’re protected, but Facebook has also revealed that users will be able to add a design overlay to their snaps which apparently deters people from stealing a photo. 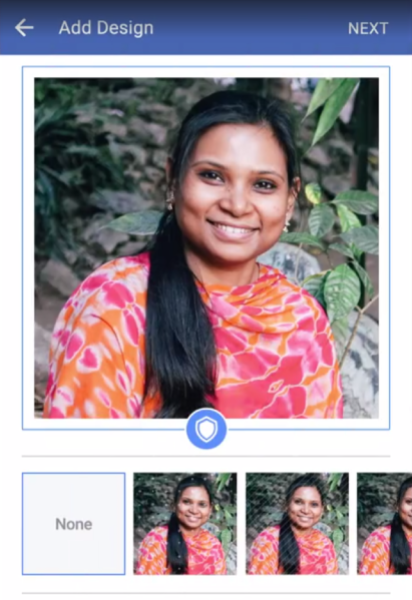 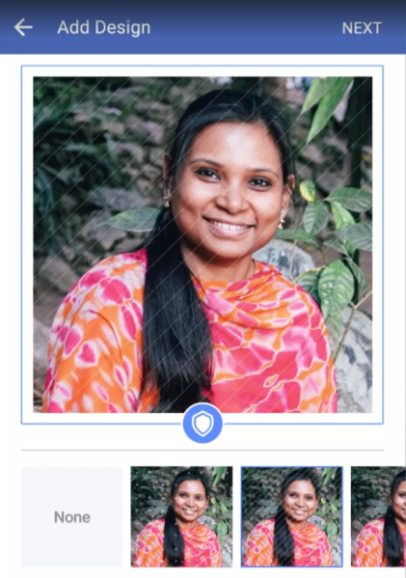 “Based on preliminary tests, we’ve learned that when someone adds an extra design layer to their profile picture, other people are at least 75 percent less likely to copy that picture,” explained Facebook product manager Aarati Soman, in a blog post.

It’s not entirely clear why this design overlay makes the picture less appealing to would-be thieves, but it could be because it makes it obvious it has been stolen from Facebook and thus makes it easier to report.

“If someone suspects that a picture marked with one of these designs is being misused, they can report it to Facebook, and we will use the design to help determine whether it should be removed from our community,” added Soman.

Facebook added that these new tools were developed in conjunction with a number of local safety organizations, including Learning Links Foundation, Centre for Social Research, Breakthrough, and Youth Ki Awaaz.

That Facebook has chosen India for its test market is interesting and ties in with the company’s growing effort to tap into the burgeoning online population in the region — a market that is now second globally in terms of smartphone shipments. Facebook is homing in on the magic two billion user mark, and India represents one of the company’s biggest potential markets for growth — so it needs to ease those users’ minds by giving them more control over their profile photos.

“In India, we’ve heard that people want more control over their profile pictures, and we’ve been working over the past year to understand how we can help,” added Soman.