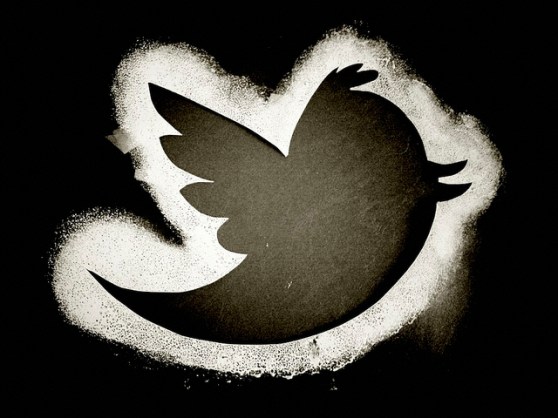 According to a report in the New York Times, there’s a thriving market for fake Twitter followers.

More than two dozen services now sell fake Twitter accounts, according to Italian security researchers Andrea Stroppa and Carlo De Micheli, who are cited in the Times report. The researchers estimate that there may be as many as 20 million fake accounts on Twitter. The service has an overall 288 million active users, according to estimates, so fake accounts could represent as much as 7 percent of the active total.

The numbers are a bit confusing, because some sellers brag they can make $2 to $30 per fake account, which seems hard to believe given the pricing cited in the article. More likely, this is a volume business, like e-mail spam. One account reseller claimed he’d written software that can create 100,000 fake accounts in five days.

That’s due in part to the ease of account creation on Twitter, which doesn’t require a valid e-mail address.

The company is actively combating fake accounts and spam, according to a Twitter spokesperson quoted in the article. Last year, for instance, the company sued the makers of the five most popular spamming tools used on the service. It also uses captchas to try and ensure that new accounts are legitimate. But people use Twitter in many different ways, so it’s hard to tell computationally which accounts are legit and which are fakes.

VentureBeat reached out to Prosser for more illumination on the problem.

“We have a variety of automated and manual controls at our disposal which we are constantly improving over time to better counter spammers of all sorts,” Prosser told us.

Updated at 12:07pm Pacific with additional quote from Prosser.