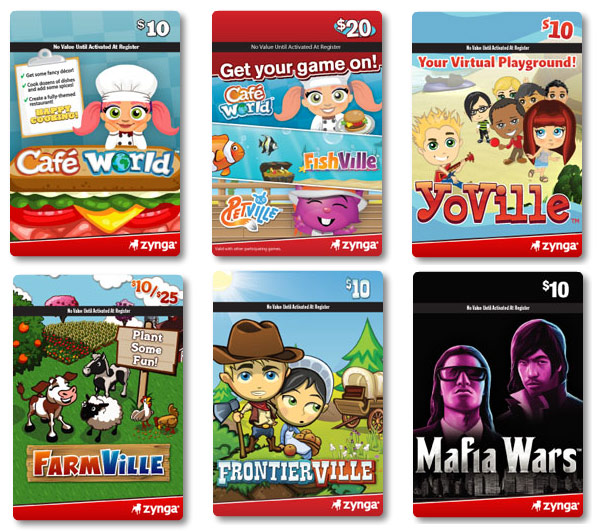 Soon after Zynga’s crash-and-burn quarter reduced its stock to the $3 level, five legal firms have announced investigations into allegations of insider trading.

Today San Francisco-based Newman Ferrara has announced the first lawsuit on behalf of Mark H. DeStefano and “all other persons similarly situated.” In other words … a class action. The firm believes that hundreds of investors share the same concerns and may be included in the suit.

Key among the law firm’s allegations are these:

It’s a serious lawsuit and obviously a major problem for Zynga. But the company and its executives will have their day in court and will be able to present their view of the events at that time.

One possibly bigger problem for the company right now?

I wonder if the rank-and-file employees, who were forced to wait longer to sell than key executives, are one of the parties feeling particularly aggrieved right now.

Especially if their options happen to be underwater at the moment.