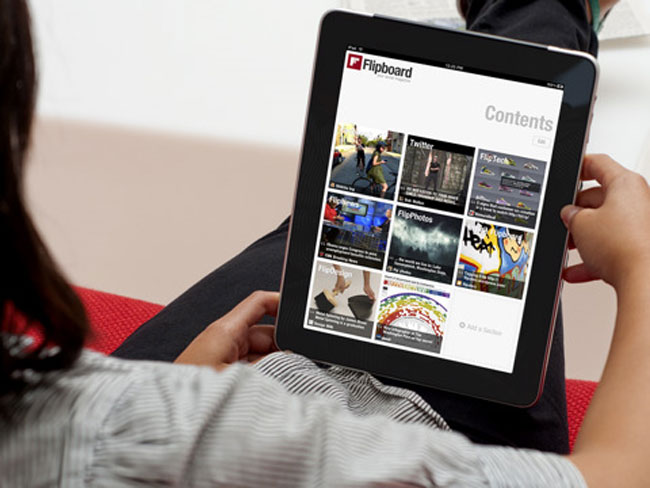 Flipboard has announced a new milestone: The social tablet app has hit 20 million users and is gaining new faces at a rate of one new signup per second.

The two-year-old startup celebrated with a stats-bragging infographic, which we’ve included below.

Still, the past year hasn’t been all wine and roses for Flipboard. The app’s gorgeous aesthetic showed up in scores of imitative competitor applications, making new-school social browsers a suddenly crowded market.

And while some publishers were getting onboard, others, including Wired and the New Yorker, were pulling back from the app and making their Flipboard content less potent.

While we were happy to see Flipboard finally come to Android, we were disappointed that the app didn’t offer Android tablet support, with Flipboard exec Marci McCue telling journos that as far as this startup was concerned, “right now, the [tablet] market is the iPad.”