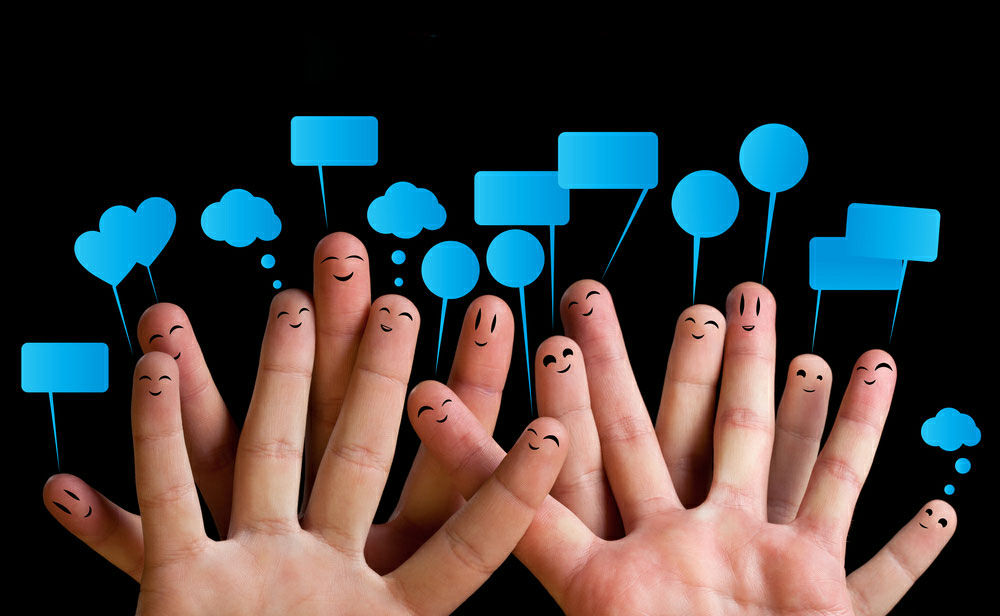 Q&A site Formspring has added a few new features to shift its focus away from pure social media. The site is now asking its users to focus on topics and tags — you know, the monetizable stuff that marketers are going gaga over right now.

The changes are fairly simple and likely won’t interfere with how Formspring’s audience uses the site. In the top navigation, you’ll see a search bar. And there are Twitter trending topics-like tags in the right-most column. You can also choose to follow tags or topics you like. It’s not a massive, ground-up overhaul, for all the average user can tell.

“It’s not like we’re launching something that’s completely outside of the space where we were before,” said Formspring CEO Ade Olonoh in an email exchange with VentureBeat. “Conversations now have multiple entry points, either via shared interests or topics or with people you know or follow. This is a major shift in design that further aligns us with the interest vs. social graph.”

Olonoh said these changes are ones that users were already asking for and with which they’re quite content. But from an IT perspective, these small tweaks add a lot more structure and organization to the massive amount of data Formspring is collecting. And more structure means a better shot at finding the money in all that user activity.

You see, the “interest graph” of our likes, tastes, and intentions has modern marketers fascinated. With the wild success of sites like Pinterest, the folks who control online advertising are in a sort of gold rush to figure out how to make the most (money) out of all those eyeballs. And the idea so far is that you can probably sell really well to people who are already overtly telling you what they’re interested in.

So, in a nutshell, Formspring has jumped onto the interest bandwagon with a few front-end tweaks and some moderate to heavy lifting on the back end.

“This evolution was [driven] by extensive user research and observations of user behavior shifts over the last 6+ months,” said Olonoh. “We built a product that can better support what users were organically doing on the site. I do think there are interesting monetization opportunities for Formspring given this change, but this launch was about building a core product that we thought our users would love.”

Last year, the startup raised $11.5 million in new funding, blew past the 25 million user mark, and launched a sweet suite of mobile apps. The company also added some new features, such as photo responses.

Formspring is based in San Francisco. The company started out as a data collection and management system but in 2010 turned its focus to what had previously been something of a side project: a social Q&A site where users could answer each other’s questions anonymously. The site has been a particular hit with the teeny bopper demographic. Olonoh said the new features will not have any impact on deals Formspring currently has in place with its advertisers and other partners.

Here’s a sneak peek at the main differences in the new UI: