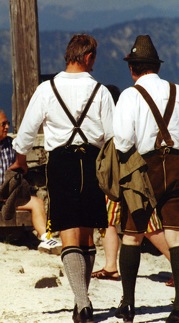 German, French, Spanish, Japanese, Russian and “simplified” Chinese will all now have their own version of FriendFeed. These are the six most popular languages on FriendFeed outside of English, so it’s logical that they would be the first six to get their own sites, but FriendFeed plans to support many other languages in the future, FriendFeed co-founder Bret Taylor tells us.

“Almost one-third of our users already use FriendFeed in languages other than English, so we hope that offering these new interfaces will improve their experience on FriendFeed, and enable many more people to discover and enjoy FriendFeed in their native language,” Taylor says.

Offering the site in foreign languages seems to be a smart move, international growth will undoubtedly be an important factor if FriendFeed is to continue growing in 2009 and beyond. In fact, Twitter, a site which FriendFeed is often (and mostly incorrectly) compared to, is seeing better growth in some parts of the world outside the U.S.