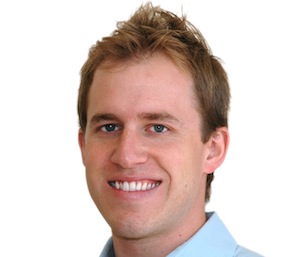 FriendFeed, a site where users can aggregate their social networks and communicate in real-time, has become something like a forgotten stepchild after Facebook acquired the company last year. As one of a dwindling number of users, I felt pretty confident that the site would disappear eventually, but apparently there are no plans for a shutdown.

At the time of the acquisition, FriendFeed said there were no immediate plans to take the site down, even as the team turned its attention to Facebook. But the news was so fresh that plans still seemed up-in-the-air. Cofounder Bret Taylor, who is now Facebook’s director of product, was asked about FriendFeed at Facebook’s developer conference f8 today. He reaffirmed that even though Facebook won’t be developing or improving the service, there are no plans to take FriendFeed down.

“For all two of you out there, thank you, FriendFeed users,” Taylor said.

Presumably, Facebook has found a compromise that allows it to avoid aggravating FriendFeed users without having to devote serious resources to the site. If that balance becomes unfeasible at some point (i.e, if Facebook needs to focus real manpower or money to keeping the site running), I expect FriendFeed’s status to change.